By TruthfulNews (self media writer) | 1 month ago

George Kinoti, the former director of criminal investigation head, is back in hot water after a government agency accuses him of deceiving it by providing incorrect information in a high-profile Court case. 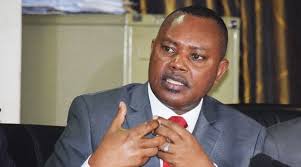 The assets and recovery agency which is empowered by the state to reclaim property obtained by people and businesses via dishonest means, claims that the former DCI leader misled the agency in a submission made before the court of appeal in Nairobi.

The Kshs 202 million that Kinoti unlawfully took from deputy president Rigathi Gachagua has been requested back by ARA in an affidavit by an investigating officer named Fredrick Musyoki. This is because ARA believes Kinoti provided false information that led to the confiscation of Gachagua's money.

According to the ARA, "Since the DCI had allegedly looked into the situation, we relied on their assessment that the cash were proceeds of crime and it was on that assumption that we launched the complaint to have the money forfeited to the government."

Asserting that the cash were the profits of crime, the state claims that the money was taken from Gachagua just before the general elections in August. The money was related to many business dealings with county administrations.

The counties in question were allegedly Kwale, Bungoma, and Nyeri counties. Gachagua, however, insisted that the money was not a part of the proceeds of crime and that he was an innocent man. 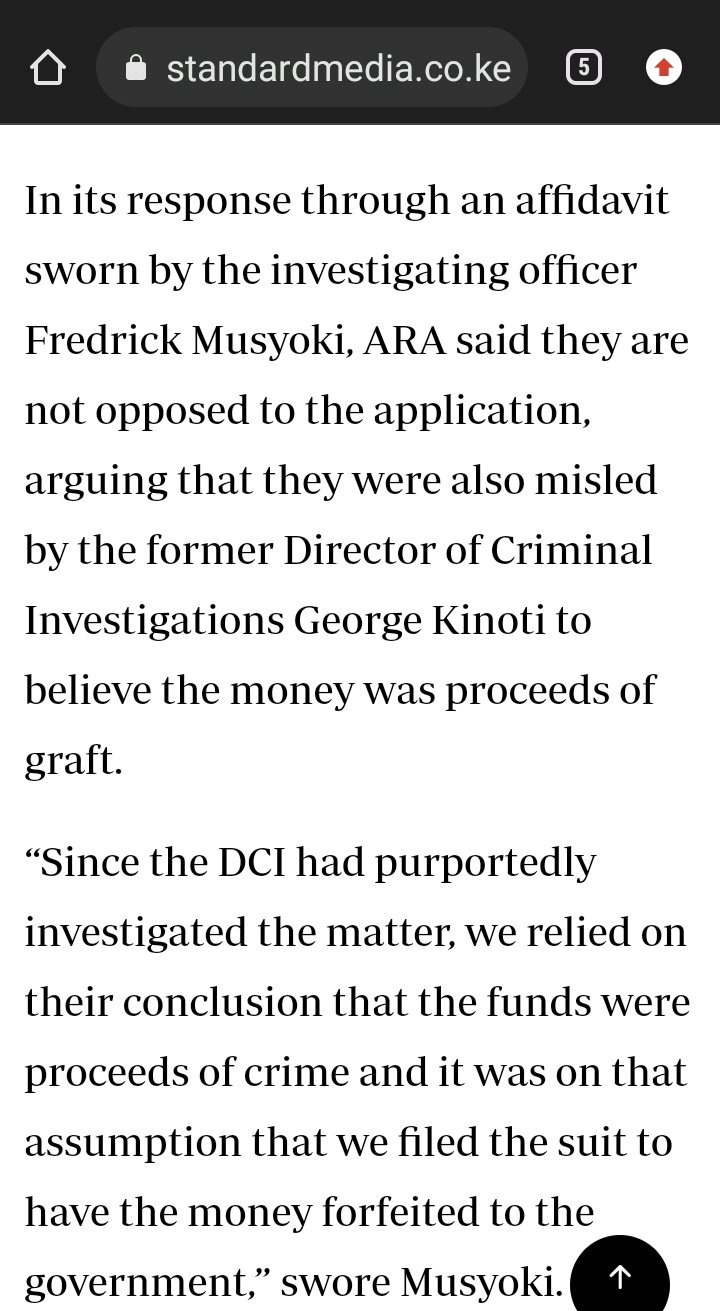 Esther Maina of the High Court, on the other hand, was not persuaded and decided against the national assembly member who represented the Mathira seat at the time.

Content created and supplied by: TruthfulNews (via Opera News )