By Achienge (self meida writer) | 8 days 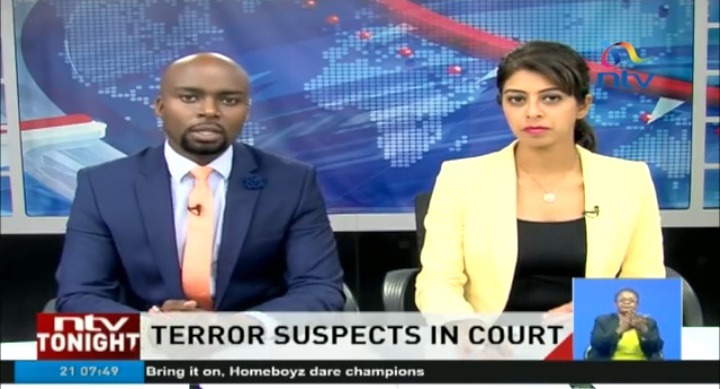 Three terror suspects arrested with six pistols in Oginga Odinga-Obote roundabout in Kisumu County on Monday, were on Wednesday charged with three counts including being in possession of firearms.

The accused identified as Moses Gitau ,23, George Oduor, 26, and Lamek Bodo ,31, were charged for being members of Matchete wielding gang operating within Kisumu at night and being in possession of firearms.

The three were taken before senior principal magistrate Esther Ogmore and were charged for being in possession of six knives, six pistols, 10 rounds of ammunition and with intent to commit felony namely murder. 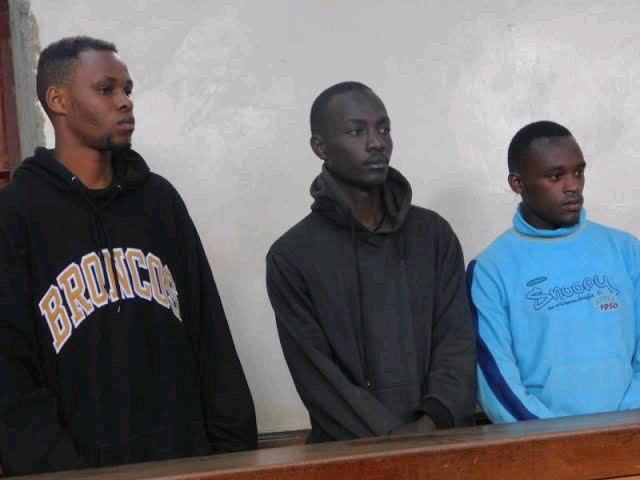 "The suspects together with others who are still at large were charged with being in possession of firearms and harmful knives. This court will have to pass a judgment next month commensurate with the cases,"Esther said.

They were arraigned in Winam Law Courts in Kisumu County under tight security where they denied all the charges. They have been remanded until July 14 for hearing of their cases. 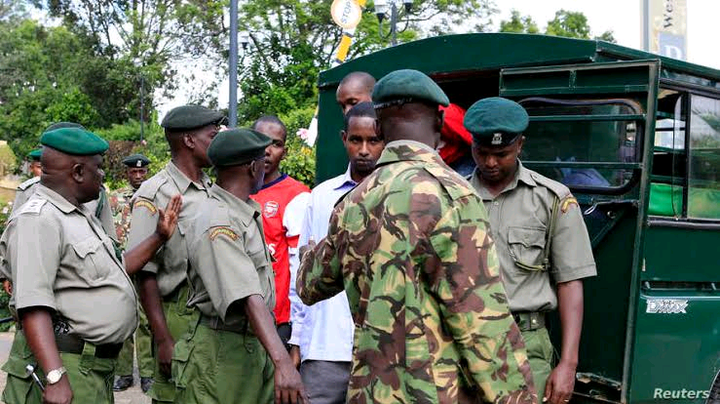 The latest development comes only one month when five Pakistani nationals were arrested in Kisumu County by traffic police officers while making their way to unknown destination.

"We Must Be Part Of The Government That Will Be Formed By The DP Ruto," Western Kenya Leader Reveals

Premier league Striker Who Served In The Army

Nairobi Ranked Among The Most Stressful Cities in The World. See Reasons.