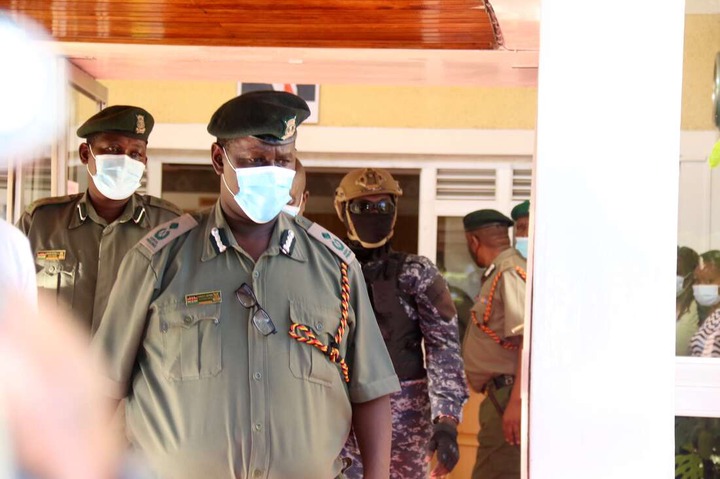 The court has given a ruling concerning the detaining of the troubled Kamiti Prison boss Charles Mutembei and five others who are being accused of aiding three terrorists to escape from jail.

Mr Mutembei was put on the spot after Musharaf Abdallah Akhulunga alias Shukri, Mohamed Ali Abikar and Joseph Juma Odhiambo alias Yusuf went missing from the most guarded prison in the country, the Kami Maximum Prison.

Mutembei was immediately arrested by ATPU officers, only for the three terrorists to be re-arrested later.

They were nabbed in Mwingi East as they approached Ukasi, on their way to Tana River County. 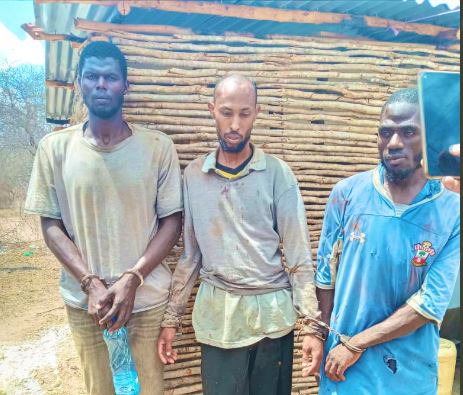 However, their arrest has not stopped Mutembei's investigation, this is after the court allowed investigating officer to detain him until Monday next week.

Mr Mutembei and five others will remain to be state guests until at least Monday.

They are being investigated for aiding the three escape from prison.

Meanwhile, three terror escapees had have been airlifted from Kitui County to Nairobi. 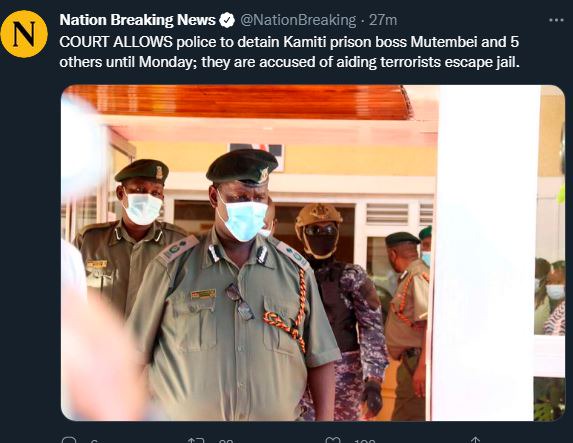 The government deployed a chopper from the Kamiti Prison to and facilitate their movement from Kitui to Nairobi.

The three were being waited at the Wilson Aiport by officers and other state officials. They will then be taken to Kamiti later on. Just in: Fred Matiangi Issue an Order On What Police Will do If Chaos Happen in Campaigns

"Ni Ya Nani Hii?” Kenyans React After a Highly Armoured Vehicle is Spotted in Kenya

Sad news as Muranga woman escapes death by whisker after a bombing device was thrown into her home.