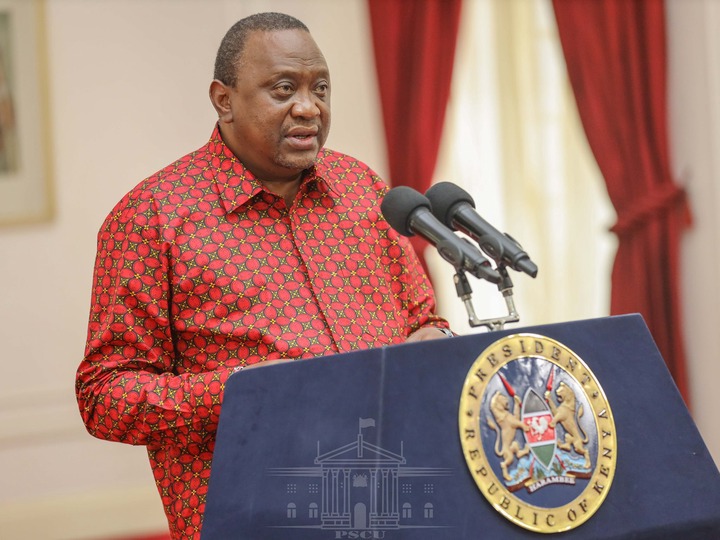 According to the sources the Supreme Court will hear arguments and decide whether Chris Okemo the former Finance Minister, and Samuel Gichuru, the former CEO of Kenya Power after the duo alleged over theft of public funds and money laundering.

Following the sources the two prominent Kenyans have been fighting extradition to Jersey Island to answer money laundering and corruption charges and also facing prospects of arrest and handover to the UK. 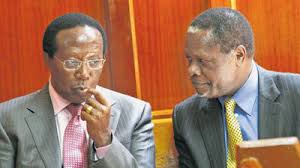 However, following the sources the Minister for Energy Chris Okemo and former Kenya Power and Lighting Company’s influential chief executive Samuel Gichuru, appeared Jersey-bound after Director of Public Prosecutions Keriako Tobiko, sanctioned their arrest, detention and extradition. Both face fraud charges for Sh900 million and are accused of having received bribes from international companies between 1999 and 2002. 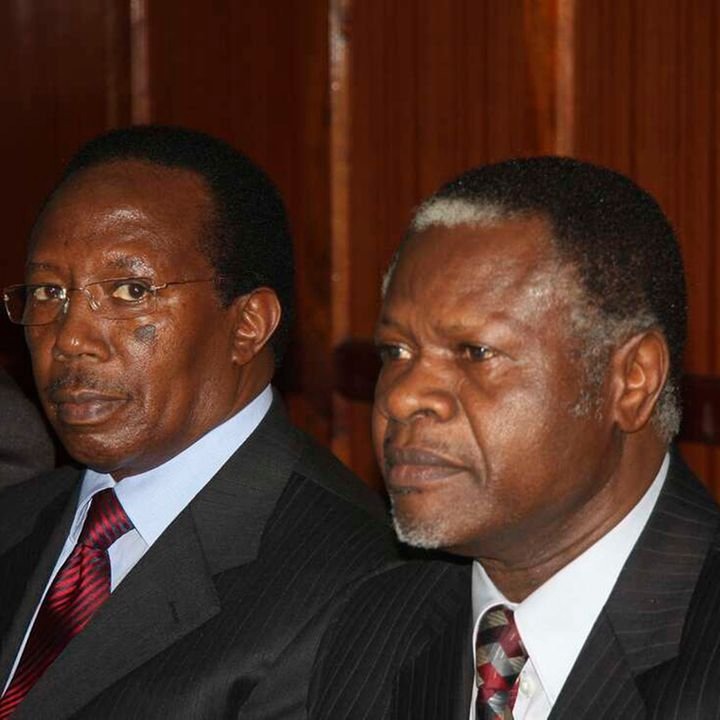 Following the credible sources the two are accused of taking millions more in kickbacks from British, Norwegian and German engineering firms, as well as a US communications giant.

However, following the news released by citizen TV on Tuesday night the Jersey Law Officers' Department has accused Mr Gichuru and Mr Okemo over 53 economic crimes. One concerns a deal with a Finnish firm to construct a power station 10 years ago near Mombasa, Kenya's second largest city. 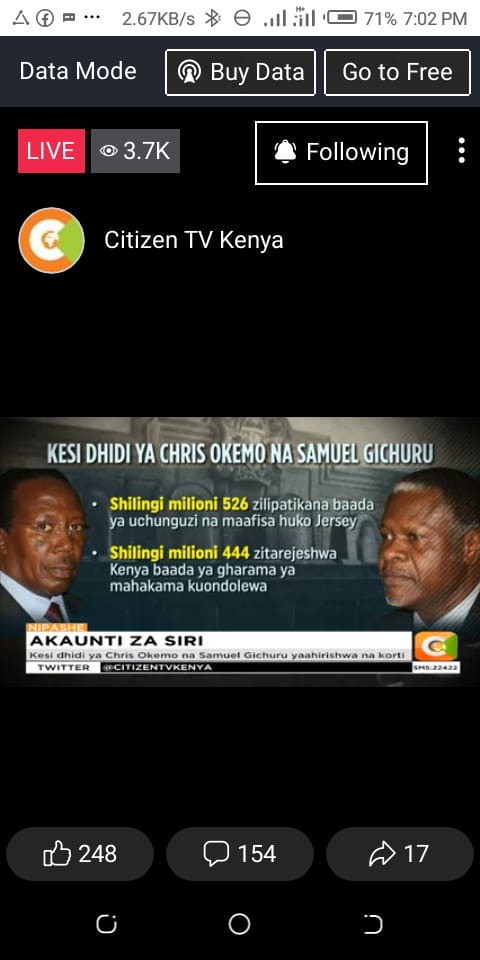 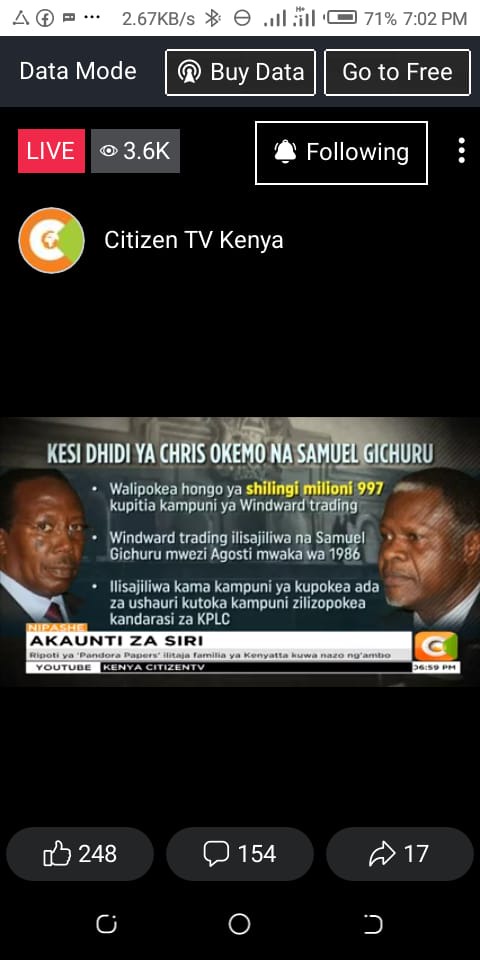 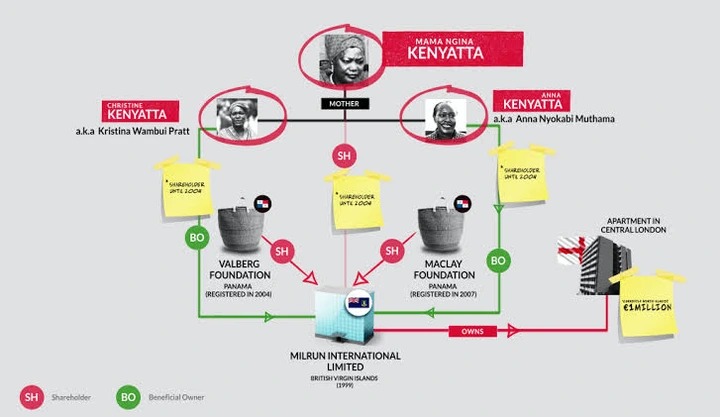 Meanwhile, the head of state has proclaimed that the the exposé by the Pandora papers should be succeeded by an audit that would perfectly address claims surrounding the family's wealth status.

According to the sources the High Court had granted Law Society of Kenya (LSK) president Nelson Havi seven days to respond to a case that is challenging attempts to change leadership of the organisation and audit its financial books.