By Powellblog (self meida writer) | 26 days

Kenyans always have a tendency of disappearing with money sent via M-pesa or stick around with it,with most of them manipulating those who have sent them by charging a small fee,but today a middle aged gentleman has been sentenced to three months in jail for refusing to return money that was sent to him,according to a court the case started last year stated that the man was asked to resend the owners money but chose not resend it back,he was later arrested and charged in court for taking money that did not belong it him. 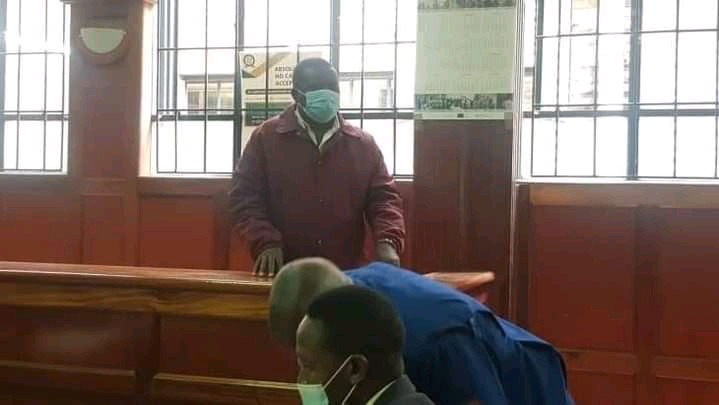 Cyrus Nzioka who is 32 years old was charged today by a Nairobi court for failing to resend money that he was sent mistakenly,its alleged that in 3rd November last year Nzioka was sent more than Sh.16,000,today he was told to repay more than what he was sent,the court told him he should repay Sh 20,000 or go to jail more than three months ago. 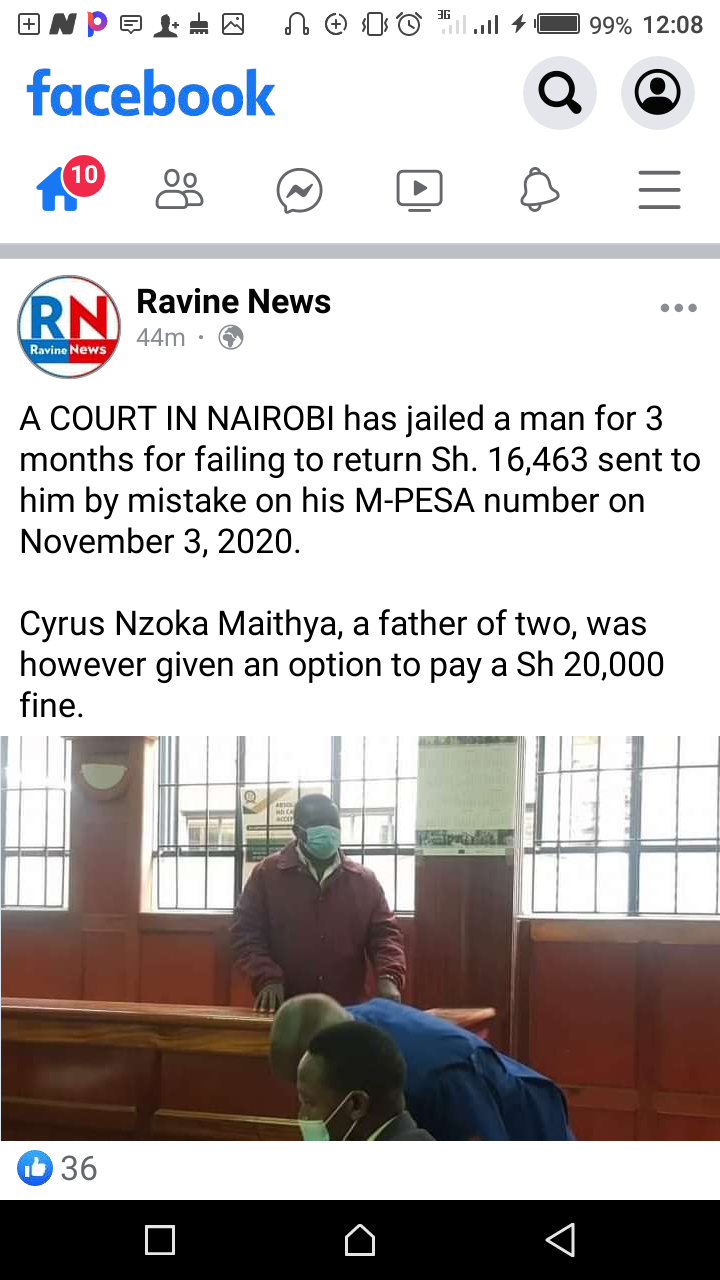 Kenyans are fond of refusing to pay money they have been sent wrongly,this should be a wake up for those who have this tendency should be worried because they will receive a similar punishment.