Renowned blogger Gordon Opiyo has called upon the High Court urging the judges to drop the charges they gave to the DCI Boss, George Kinoti. Taking to his Facebook account to express his opinion after Kinoti's sentencing, Opiyo said that it was so unfortunate that the High Court would even think of Sentencing Kinoti to 4 months in prison, behind Kamiti which holds some of the most dangerous criminals who were put their by Kinoti himself. 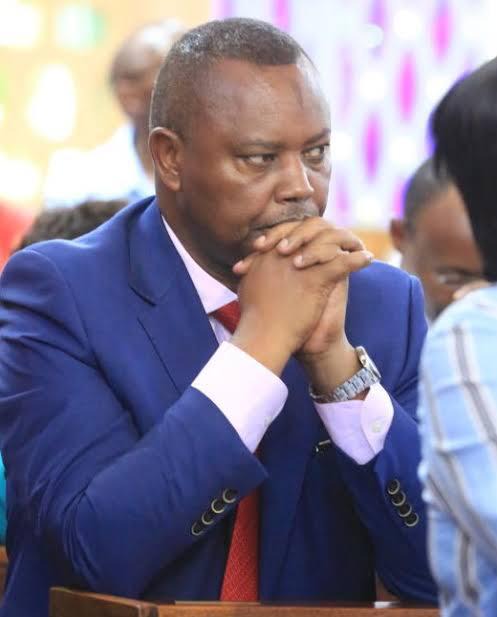 For this reason, he urged the court to drop their charges and let Kinoti go claiming that putting him behind bars would risk not only his life but the lives of all kenyans who are depending on him on matters of security. While reacting to the man's post, the DCIs thanked him showing that they had the same thought.

Kenyans who seemed to have had different opinions and suggestions about the man's statement also weighed in on the matter. According to a minority group of kenyans, they claimed that this was the right thing to do adding that the DCI Boss should be allowed to go by his daily routine since he is a top official who has contributed in arresting some of the toughest criminals in the country and for this reason, they claimed that arresting him is a bad idea.

However, a majority of Kenyans have called upon George Kinoti to present himself to the police in order to start his Sentencing. According to the reports given by most Kenyans, they claimed that this was the right thing to do adding that whether or not he is an important person in the government, h e should obey they law because no one is above the law. For these kenyans, they said that he should lead by example. 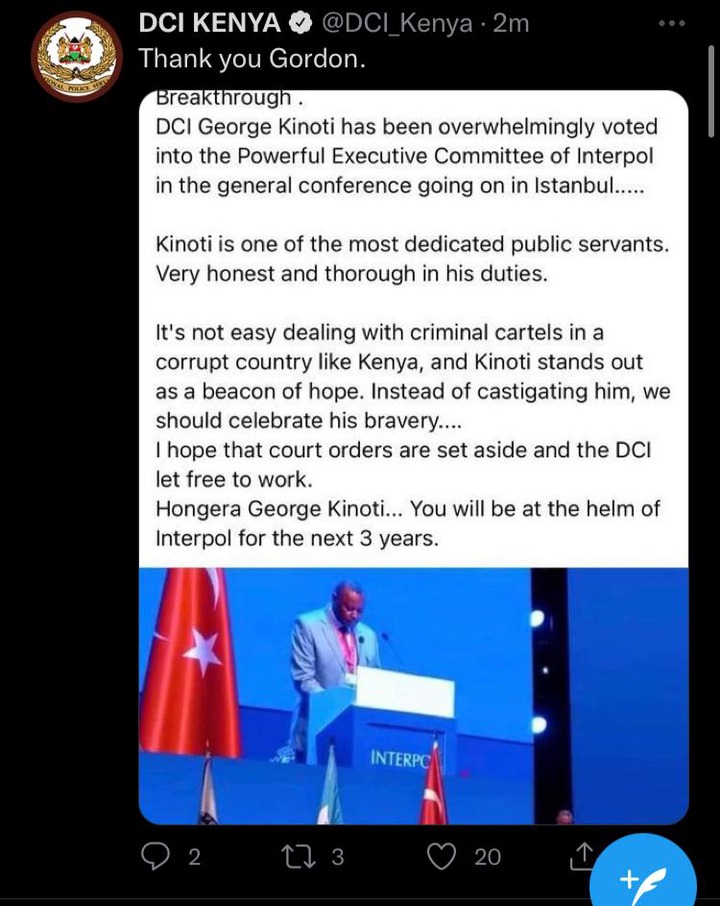