By Saintvictorius (self media writer) | 29 days ago

There was a real battle between the bodaboda riders and the policemen after one police officer shot and killed a 30-year-old Rabin Patel Ogeto for not paying a bribe on the road. The report from the bodaboda riders who witnessed how the battle started said the police officer stoped Mr. Patel on the road claiming he was on the wrong side of the road. The police demanded Mr. Patel to pay a bribe to be left free but Patel refused to pay the amount the police wanted and so was the start of the battle. 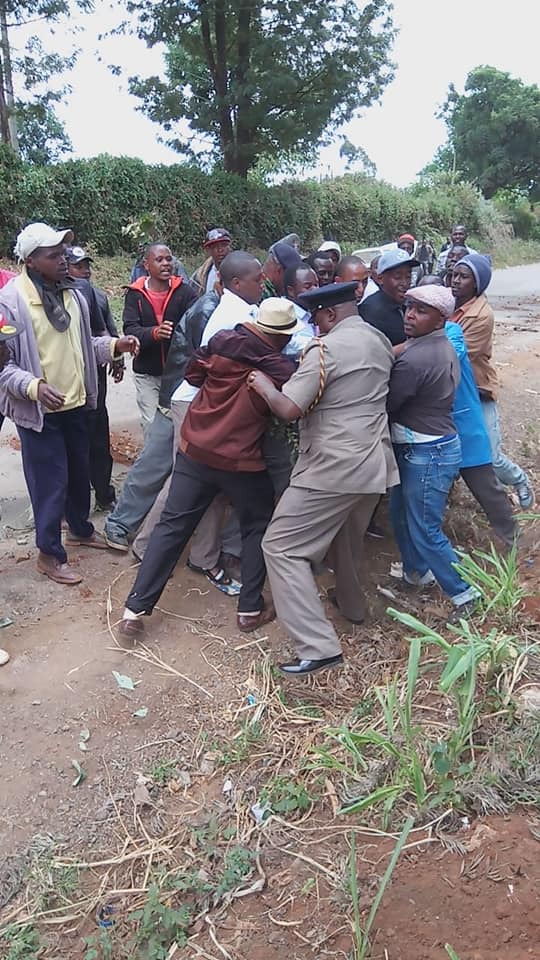 "Thye officer stopped Ogeto and demanded a bribe. Ogrto said he did not have any money and an alteration started. The officer shot him dead," said Dennis Achieng, United Bodaboda Association. 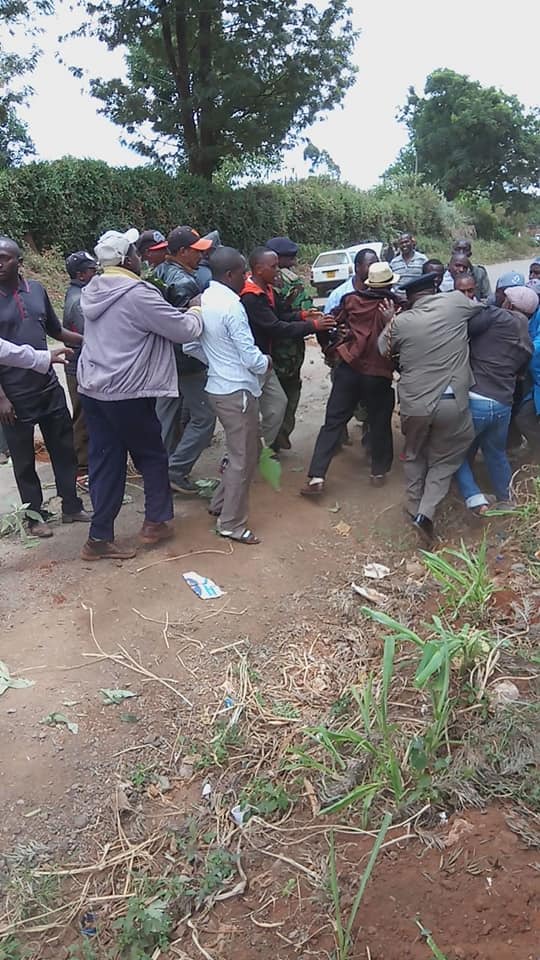 Immediately after the shooting, the angry bodaboda riders came in totality and started demanding to know why their fellow Bodaboda rider was killed and his body left lying on the road. The riders got angrier when they were told that the police officer was on a patrol with his colleagues.

"The officers were walking but suddenly they heard the gunshot and realized they had left their colleague behind. He had been attacked by a mob of Bodaboda riders. They rushed back to check on him only to find him lying on the ground forcing them to shoot in the air to disperse the mob," said Central Police Deputy, OCPD Dorris Kemey.

Ladies, How To Dress Well And Look Sharp From AM To PM