Entrepreneur Fined Ksh.720.8m or Sentenced to 27 Years in Prison for Defrauding Youth Fund

By shadrackkibetkirui (self media writer) | 3 months ago 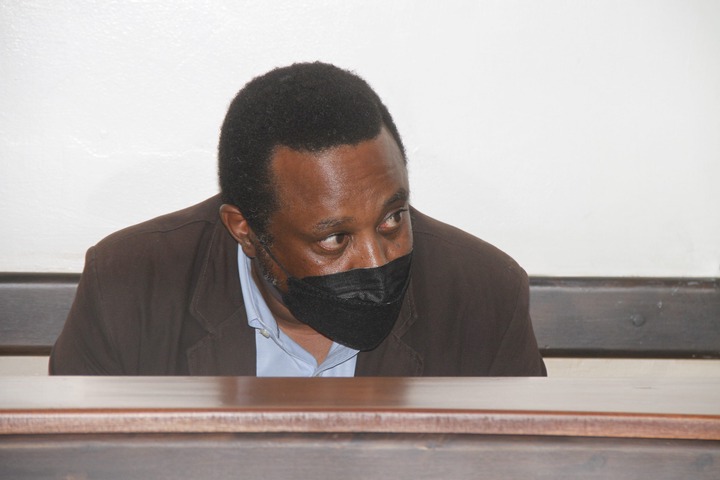 Also, Chief Magistrate Douglas Ogoti of the Milimani court ordered the trading firm to pay Ksh180 million in damages to the Youth Fund.

Five counts of corruption were found against him by a Nairobi court, including conspiracy to commit an economic crime, illegal acquisition of public property, and falsification of papers.

The infractions took place in 2014.

Authorities from the Youth Enterprise Development Fund collaborated with a business called Quorandum Limited to embezzle Kshs. 180,900,000 in 2015, according to a statement from the Ethics and Anti-Corruption Commission (EACC). 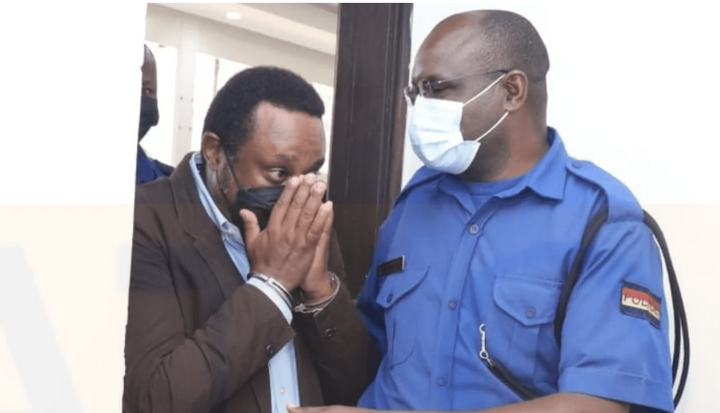 The EACC said that after its investigations were completed, it submitted its report to the DPP, who agreed with recommendations to charge Catherine Nambuye Akelo, the Chief Executive Officer of the Youth Enterprise Development Fund, Bruce Odhiambo, the Chairman of the Youth Enterprise Development Fund, and Mukuria Ngamau and Doreen Ng'ang'a, the Directors of Quorandum Limited and Quorandum Limited with various offenses.

Police at Nairobi-Milimani Anti-Corruption Court, where they pleaded not guilty, detained and charged the accused in 2016.

“The first two accused persons, Catherine Namuye Akelo and Bruce Odhiambo passed away during the pendency of the case and the charges against them abated,” the EACC added.

Section 210 of the Criminal Procedure Code would be used to acquit Doreen Ng'ang'a in April 2021. 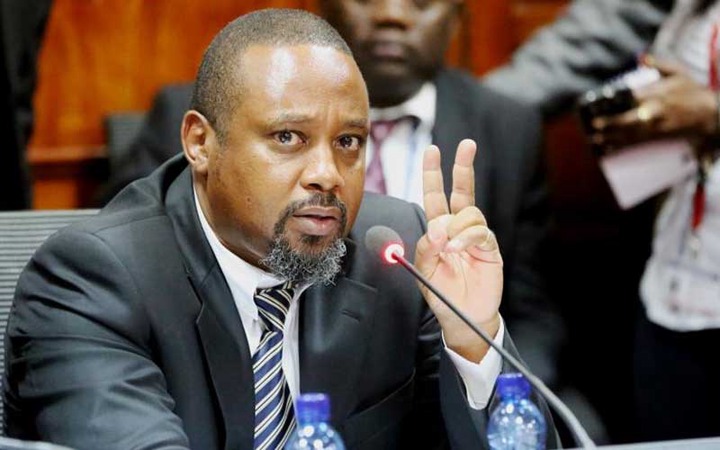 The same court ruled that Mukuria Ngamau and Quorandum Limited had a case to answer, and the prosecution ended up bringing 31 witnesses in total.

Man Pretends to be a Policeman, Tricks a Schoolgirl and Slept with her Severally Without Protection

RAILA: Youths Of Nowadays Don't Want To Be Told History They Need To Learn About Nyayo House Chamber

OPINION: The Biggest Blunder Raila is Making That May Give Ruto an Early Win in August