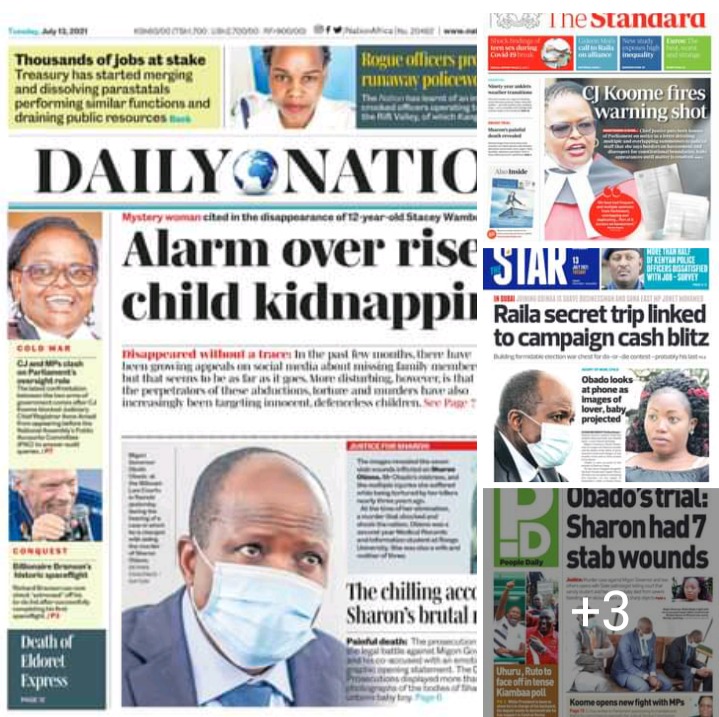 CJ Martha Koome said that courts will give priority to the conclusion of over 400 pending corruption cases.

"Met the Chief Executive Officer of the Ethics and Anti-Corruption Commission Twalib Mbarak at my office. During discussions, I assured that the courts will give priority to the conclusion of over 400 pending corruption cases seeking recovery of assets worth KSh 11 billion," she said. 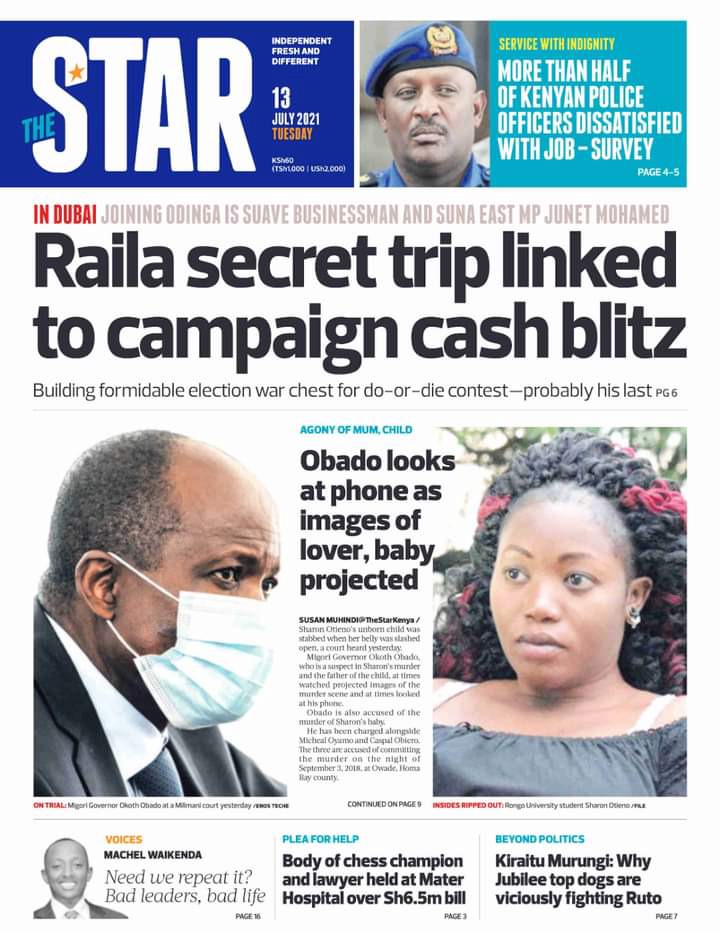 Three people have died and four others remain hospitalized in Tharaka Nithi after imbibing alcohol brewed from contaminated honey.

The weird bit about the incident is that those in the hospital drank the alcohol left behind by the first victim as his family took his body to the morgue. 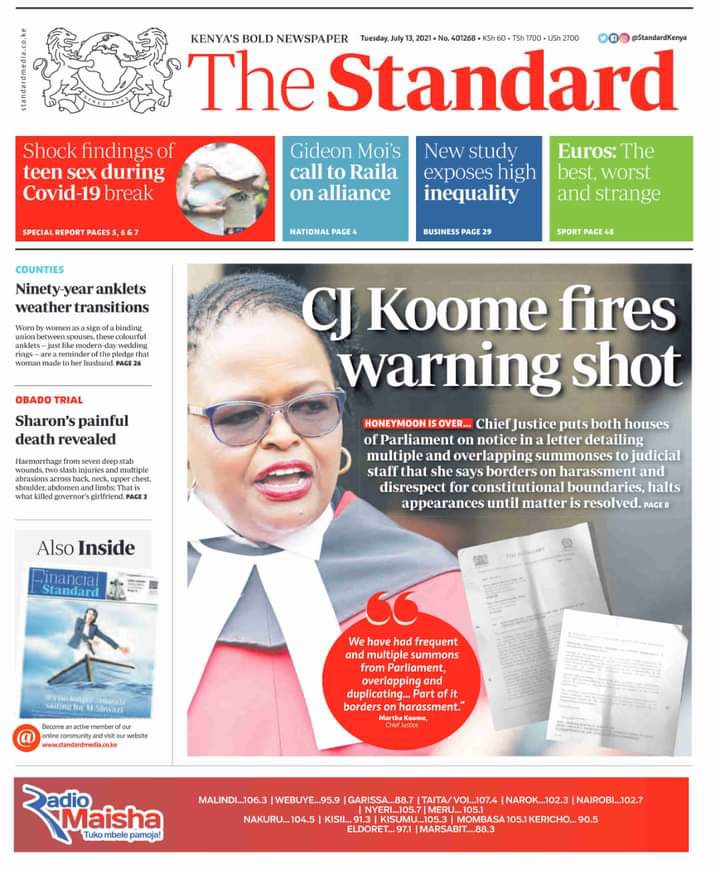 This comes a day after a seven-year-old boy from the same county lost his life after eating honey.

Muslims of Kirinyaga West sub-county will no longer have to travel 10 kilometres to Mwea for worship, thanks to a new mosque that was recently opened in the area. 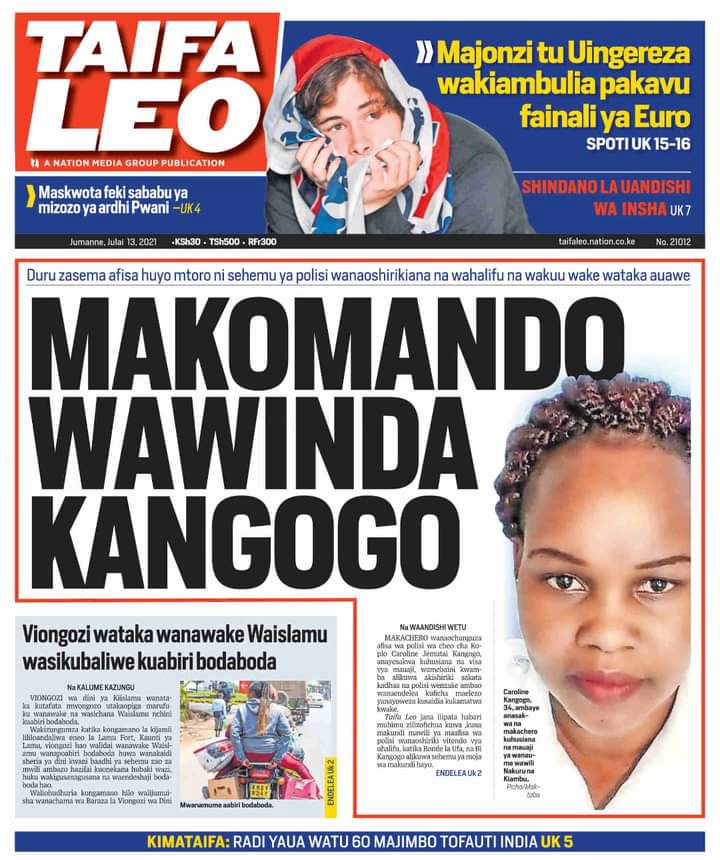 The deputy governor of Isiolo County Simba Guleid told TUKO.co.ke's Hillary Lisimba that a school and office will be inaugurated next to the mosque later. 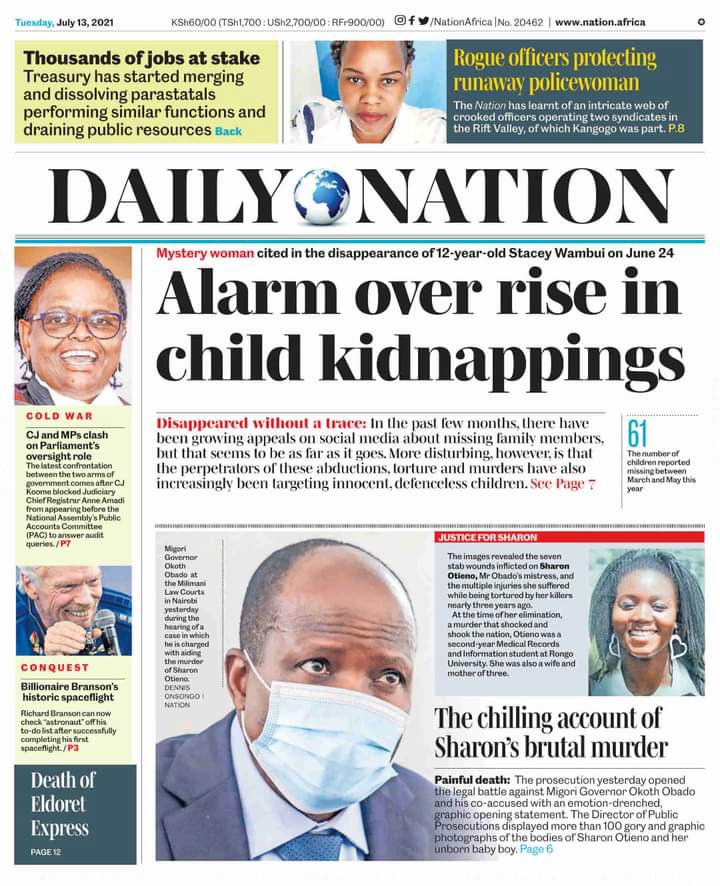 Why You Should Never Carry Petrol Using A Plastic Container. Very Important

How To Deal With An Unromantic Relationship