By Weghorst (self media writer) | 1 month ago 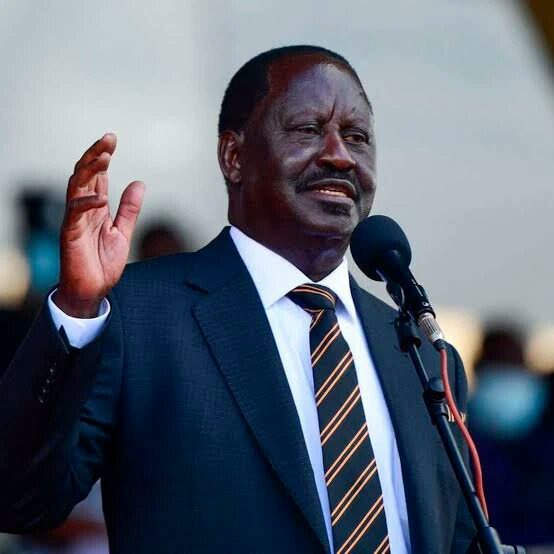 The leader of Azimio la Umoja One in Kenya, Raila Odinga, called for a nationwide protest, but some of the leaders in his native Nyanza rejected it.

Residents were encouraged to oppose Raila's efforts to restart protests by the leaders, who were led by former Migori Governor Okoth Obado.

The former governor stated that since the population urgently needed development, there was no need to oppose the current government.

"No demonstrations should be attended. Being in poverty prevents us from protesting, "Urgingly, Obado

His comments were echoed by former Nyatike MP Edick Anyanga who claimed the protests are not for the common good.

Anyanga said people are tired and don't want to do anything with demonstrations.

Raila launched an attack on Kenya Kwanza administration, saying President Ruto is taking the country into dictatorship of the past. He said he would begin talking to Kenyans on the direction the country is taking.

Content created and supplied by: Weghorst (via Opera News )