Is It Really Gender Equality Or Feminism? 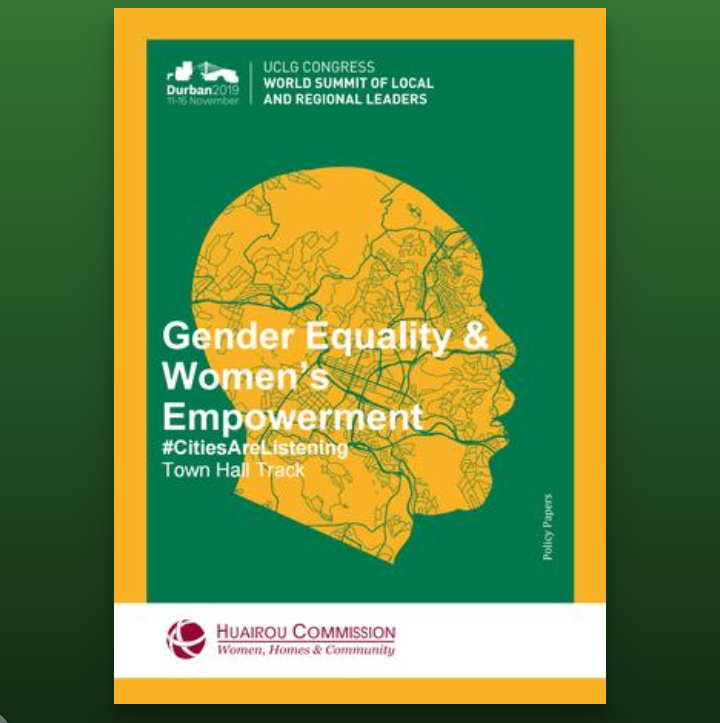 From the very beginning, gender inequality has been deciphered by many people as doing things in favor of one gender while disregarding the other. Many issues have sprung up where gender imbalance is becoming a widespread catastrophe in Kenya and Africa at large. However, in any instance, when we speak of gender inequality, the society predominantly maintain their gaze on the girl child. The girl child has for several years undergone a relentless lifestyle defined by delinquency, agony, and lack of attention from the society.

During the colonial period before western sophistication set feet on our continent, the woman was just observed as an object whose prominent chore was to bear children. However, with the arrival of the white autocrats and the beginning of western refinement, things started shifting their circuit. The way of life transformed and several other terrific trends showed up. Therefore, the Africans snaggled the western culture and started fondling most of the colonial inklings. With the introduction of formal education, people then started gaining awareness of the universe. 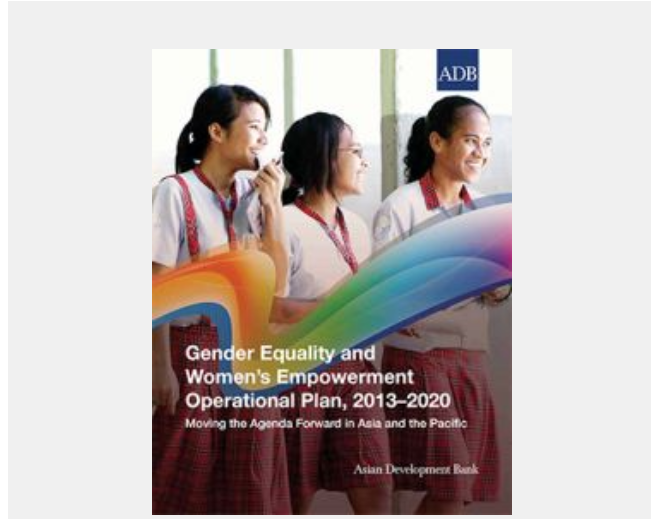 Now as we speak, even the girl child who used to be referred to as the greatly compromised species is under stringent vigilance. Kenya for instance has driven miles further to legislate laws in a bid to guarantee the safety of the girl child. Female genital mutilation which dealt a huge slam to the girls has been incredibly dealt with and anyone guilty of the act is eligible for gigantic court retributions. Women empowerment programs have been inaugurated to ensure that the voice of the woman is heard. The United Nation for instance has established a program in a bid to empower women in our society. During Kibaki's regime, women's empowerment became so prominent when he chose the first woman in the office. The number of ladies in school is high. Women have the rights to stand on their two feet and contest for any seat in the nation and the globe at large.

However, in as much as we accentuate gender equality and women empowerment, we ought to recall that laws are formulated by human beings with missteps hence every human being can use genuine reason to decide for themselves. All the laws made in the name of safeguarding the rights of the girl child are too ample even to an expanse of bypassing the existence of the boychild. Instead of bringing togetherness and equality, it is indeed nurturing feminism. If at all they mean equality, it should then be perceptible. Some years back, a certain lawyer disseminated a thrusting requisition to the court interrogating for the reduction of the consent age from 18 to 16. From his standpoint, the law patronized the girl child while incredibly maltreating the boychild. He said this because most prosecutions of defilement of the girl are brought to court by the parents, not the casualties.

At the same time, the girl is not given a chance to make it inferred to the court whether she entered into the act willingly or not. Based on his altercations, the lawyer therefore made a critical notion for the revision of the law. Hefty retributions of an 18-year-old man over the defilement of a 17-year-old lady could sound so irrational considering that both of them have the aptitude to use pure reason and that both of them can decide for themselves.

In a bid to promote the same gender equality, BBI allotted for the introduction of two senatorial seats in every county, a man and a woman. Then I wonder, if at all they wanted to promote gender equality for that matter, then they should allow them to scamper for the same seats and contend with their colleagues for the same position. If at all this is what we call gender equality, then I think even in schools, boys and girls should sit for different exams with different marking schemes. Some moments back, the entry grade for University was lower for ladies compared to men. 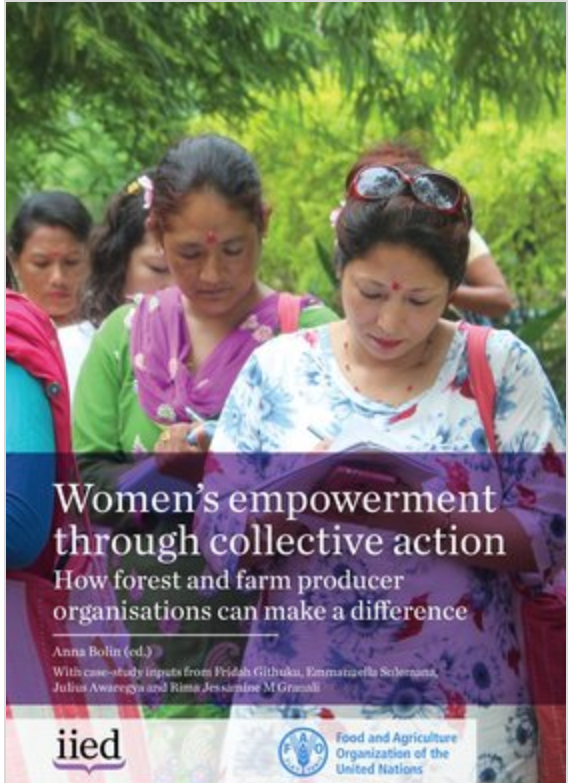 Therefore, from the look of things, the inauguration of women empowerment programs in a bid to foster gender equality has been overemphasized and has given more privileges to the girl child hence promoting feminism. Dereliction on the boy child has become so apparent in our society. Most of them live in perpetual dismay at the loss of their ambitions. Something, therefore, has to be done to augment the safety of the boy child.