Among The Unheard Of Action Is What These Lady Did To Her Husband.

By Sharonm (self media writer) | 2 months ago 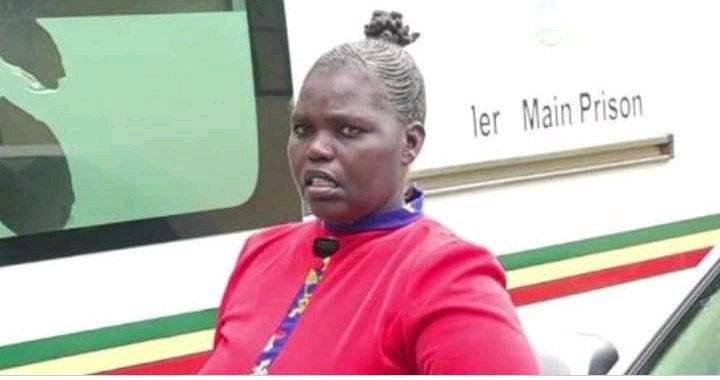 On the 19th of November 2022, the court made the final ruling concerning the case of Esther Kaio who happened to chop off her husband's private parts. She was sentenced to 15 years imprisonment.

On her defence Esther argued that she did what she did out of her mental illness conditions but according to the judges her acts were mentally and physically wrong. It was an attempted murder on her wife. According to the reports from news outlet including Tuko news official Facebook page, the couples had a fight over the miraa farm and the wife took it too far.

"Esther Kaio attacked her husband with a kitchen knife after he refused to subdivide his miraa farm.

In her defence, she could not recall cutting off her husband’s private parts, insisting she has a mental illness. However, the court ruled that her action, despite the sickness, was physically and mentally wrong."