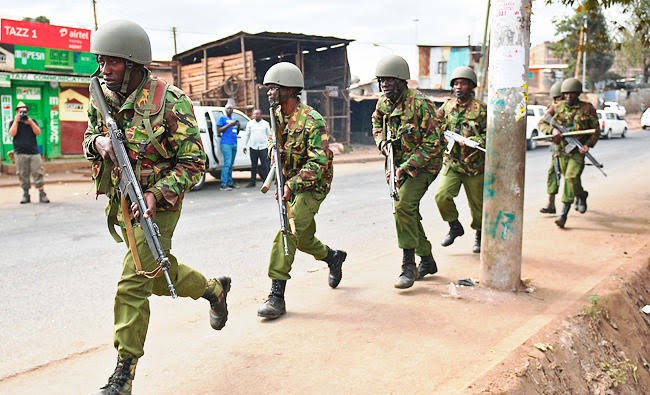 In connection with the shooting of a student at Machakos University on December 5, 2022, a police officer has been detained. Brilliant Anusu was shot by police officer Michael Mulwa and suffered critical injuries during protests held by students at the university in Machakos over the rise in security-related incidents. 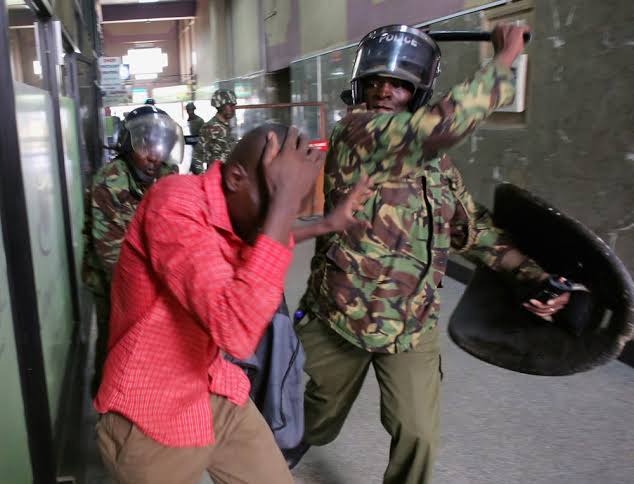 The Directorate of Criminal Investigations (DCI) released a statement on Tuesday, December 6. "The student who is currently fighting for his life at the Machakos level 5 hospital is suspected to have been part of a group of students that had engaged police officers in running battles for the better part of the day," it read. 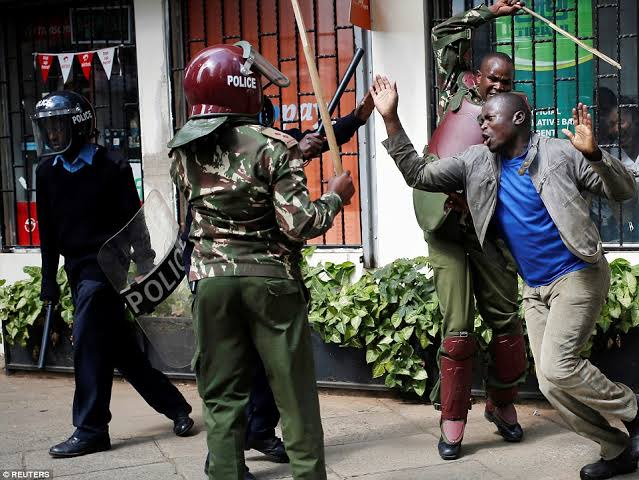 After one of the students who had been recently attacked by thugs died while being treated at the Kenyatta National Hospital, protests broke out at the university (KNH). 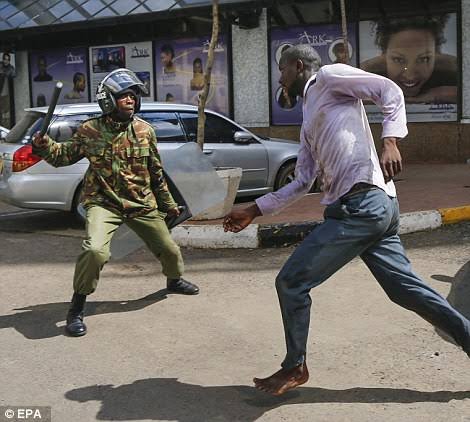 DCI acknowledged that further inquiries are being made to identify other police who may have abused their firearms during the operation to put an end to the rioting. Acording to the directorate, nine guns were taken from the police for ballistic analysis. 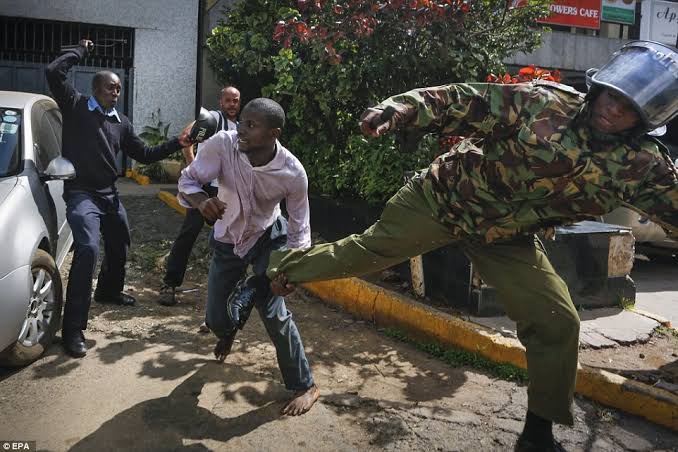 Nine firearms, including 5 pistols, 3 G-3riffles, and 1 AK-47 assault rifle, were taken from various police officers. They will undergo forensic ballistic analysis at the DCI National Forensic Laboratory to determine which weapons were improperly used to subdue the unruly students, the organization added. 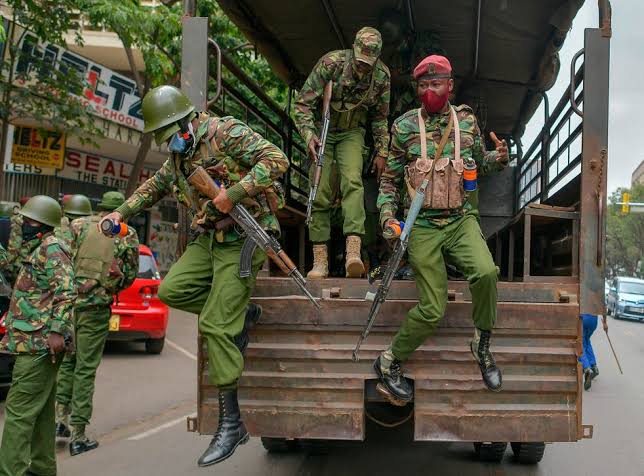 A few hours prior to the arrest of the officer, Constable Kevin Sila, another police officer, was cornered in a local robbery incident and imprisoned. 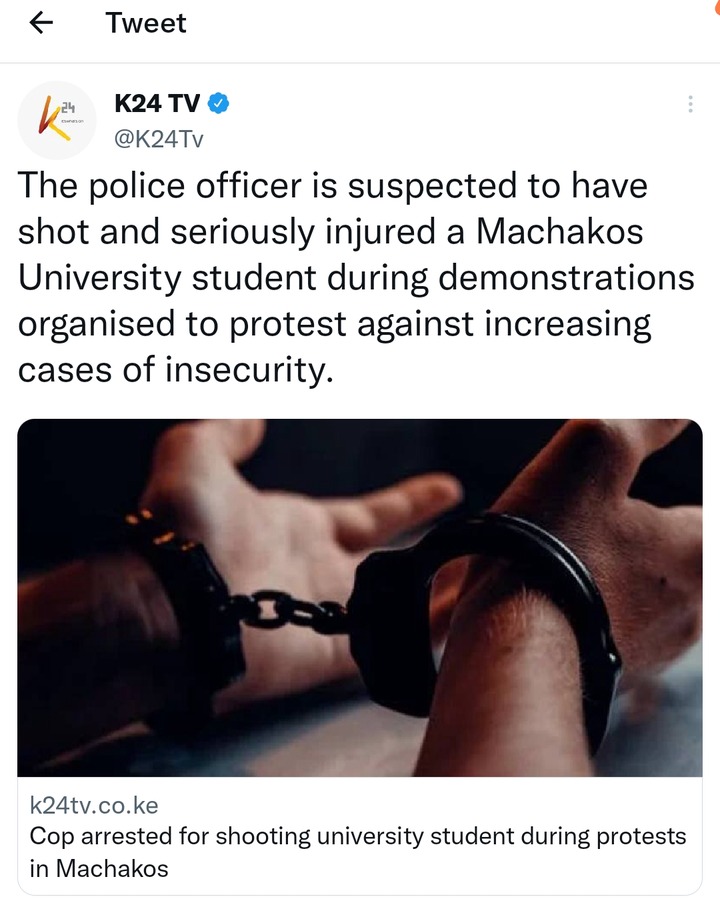 The DCI claims that the officer in plainclothes attacked two students in the early hours of Monday morning as they were making their way to their rented housing along with a companion identified as David Muringu. 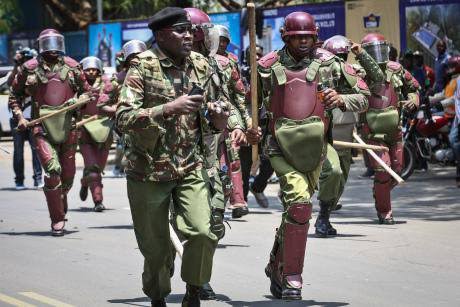