“Tumechoka” - Women Gang up & Invade a Pub in Narok, Destroys Properties Worth Millions

By HelenMalkia (self media writer) | 24 days ago 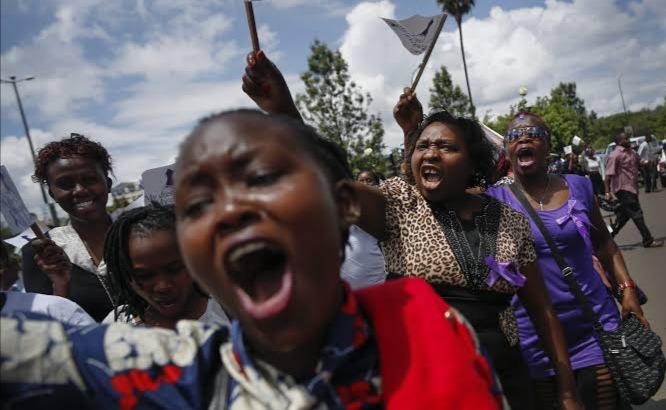 It was business unusual as a group of women ganged up in Narok and invaded a pub while protesting against the death of a 20-year-old man who used to take the liquor there. It is reported properties worth millions were destroyed in fracas.

Speaking to Standard Media, the women complained that their men and the area youth have indulged in taking the illicit brew which has led to family feuds. 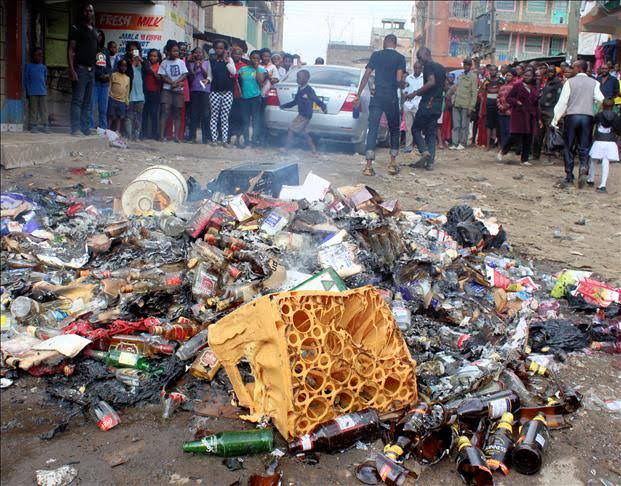 “We are tired of seeing our men and sons drinking uncontrollably here. The other day one was found dead inside the bar,” lamented Millicent Kamwaro as quoted by the media house.

They later set ablaze the properties they had destroyed which include television sets, liquor and seats. Their protest was however short-lived after police were called to rescue the situation.

Area Sub-County Police Commander Frederick Shiundu confirmed the incident while condemning the women for taking the law into their own hands. He further confirmed he will take appropriate actions against illicit brew in the area.