Justice For The Late Embu brothers

By Oluwa.M (self media writer) | 3 months ago Benson Njiru Ndwiga,22, and Emmanuel Mutura,19, were killed while in police custody on 1st August,2021 at Kianjokoma,Embu county.They had been accused of allegedly disobeying curfew hours.An autopsy performed at Embu Level 5 hospital showed that the brothers died after jumping out of the police car which was shown by broken ribs and head injuries caused by a blunt object. 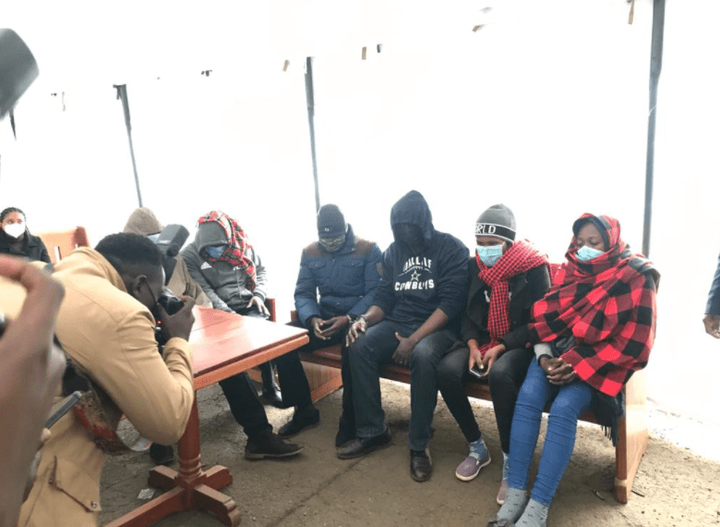 The six police officers were presented in Milimani Law courts magistrate Daniel Ndugi on 17th August,2021.The prosecution led by Lydia Nyamosi resulted the six to be detained 14 days at Capitol Hill Police Station for the investigation team to complete their investigations.

Content created and supplied by: Oluwa.M (via Opera News )