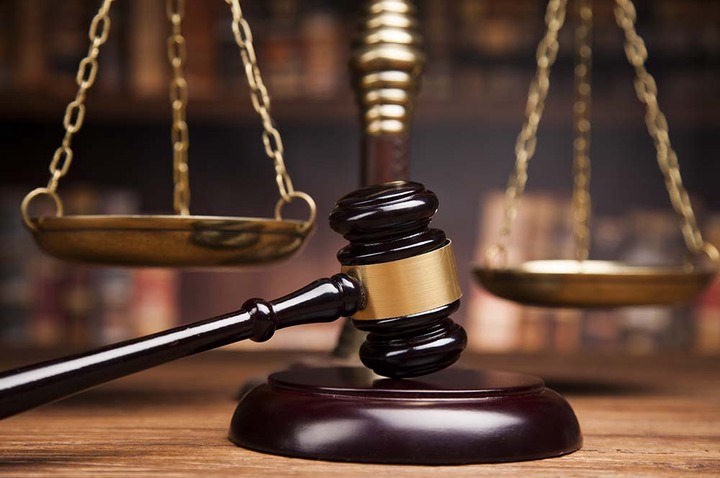 A man in his forties has been jailed by the Embu Law Courts for two decades for sodomising his 57-year-old brother. The accused allegedly committed the heinous act on April 3, 2020 at Njoguini Village in Embu North Sub-County.

The incident occurred at a time when the nation reported increased cases of sexual violence, which were fuelled by the nationwide lockdown leaving the victims exposed to their perpetrators.

The court found the suspect guilty of sexually abusing his mentally ill elder brother, despite him pleading innocent. The accused was at the same time sentenced to three more years for threatening to kill another person.

The two sentences will run concurrently, according to the court ruling. Embu Senior Resident Magistrate Tony Kwambai stated that, the court established beyond reasonable doubts, and through a medical report submitted by the Prosecution, that the sexual violence was a man living with a mental illness.

The convict will serve the two-decade jail term at the Embu GK Prison.

Caution; You Will Remain Poor Forever If You Continue Doing These Things (opinion)