By TravisBlogs (self media writer) | 3 months ago 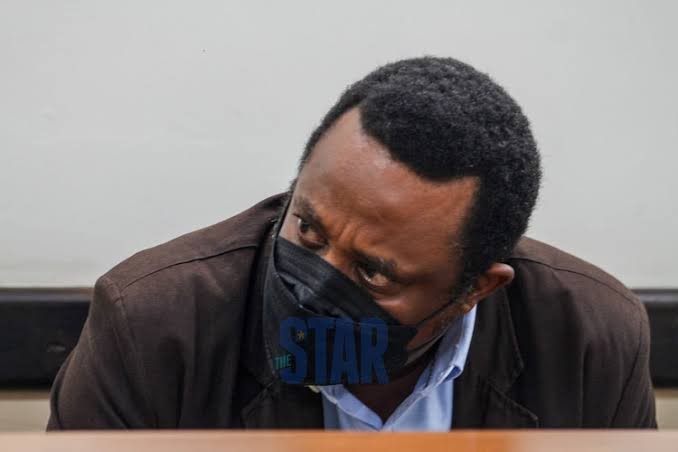 Doreen Ng'ang'a has since been acquitted of the case ,as Ngamau has been found guilty of five counts of corruption in offences committed in 2014.Including conspiracy to commit an economic crime ,lawful acquisition of public property and falsifying documents.The case followed investigation by the Ethics and Anti corruption commission in 2015.Having received information that officials from the Youth Enterprise Development Fund ,had conspired with a company known as Quarandam Limited to embezzle public funds. 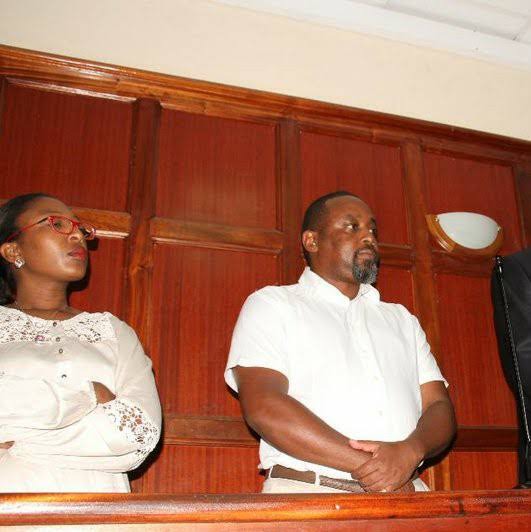 The suspect were arrested and arraigned before the Nairobi Milimani Anti-corruption court.Where they pleaded not guilty, with the prosecution calling a total of 31 witnesses.Section 210 of the Criminal Procedure Code says that if at the close of the evidence in support of the charge, and after hearing such summing up, submission or argument as the prosecutor and the accused person or their advocate may wish to put forward, it appears to the court that a case is not made out against the accused person sufficiently to require them to make a defence, the court shall dismiss the case and shall forthwith acquit them.Ngamau had appeared before the national assembly public investment committee in 2016, where he denied the allegations.However, the court has fined Mukuria Ngamau Ksh 720 million or serve a 27 year jail sentence after he was found guilty of fraud.

Content created and supplied by: TravisBlogs (via Opera News )