According to the reports given by a reliable source of information, it has been revealed that the director of public prosecution has Withdrawn the murder charges against Sarah Cohen who had been accused of killing her husband. 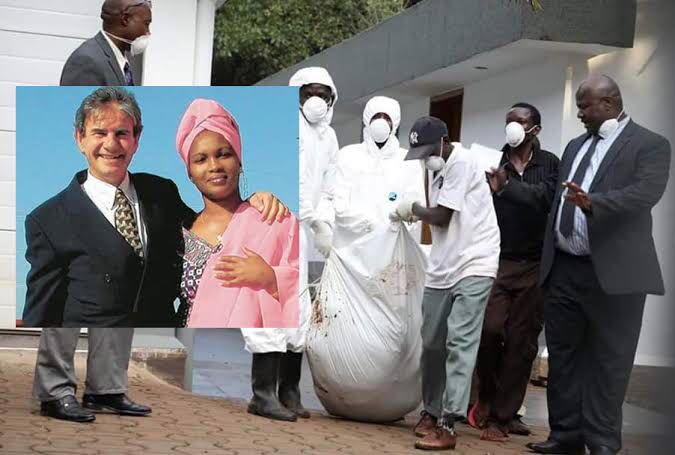 In a news report that has been shared by a reliable source of information, it has been revealed that the Deceased, Tob Cohen was found dead under unclear circumstances after he went missing.

According to the reports given by the police, it has been revealed that the body of the Deceased was Allegedly Found Dumped in a Septic Tank days after he went missing under unclear circumstances.

In the latest news on the case, it has been revealed that the director of public prosecution has decided to withdraw the case against Sarah Cohen.

Speaking about this, the Family of business man Tob Cohen has claimed that they are opposed to the move by the director of public prosecution, Noordin Hajji to withdraw this case.

The family of the Deceased who spoke to the media has claimed that they are going to look into this incident in another way.

While reacting to this incident, Kenyans who took to their different social media accounts to express their opinions on the matter have called upon the DPP to reveal why this happened. 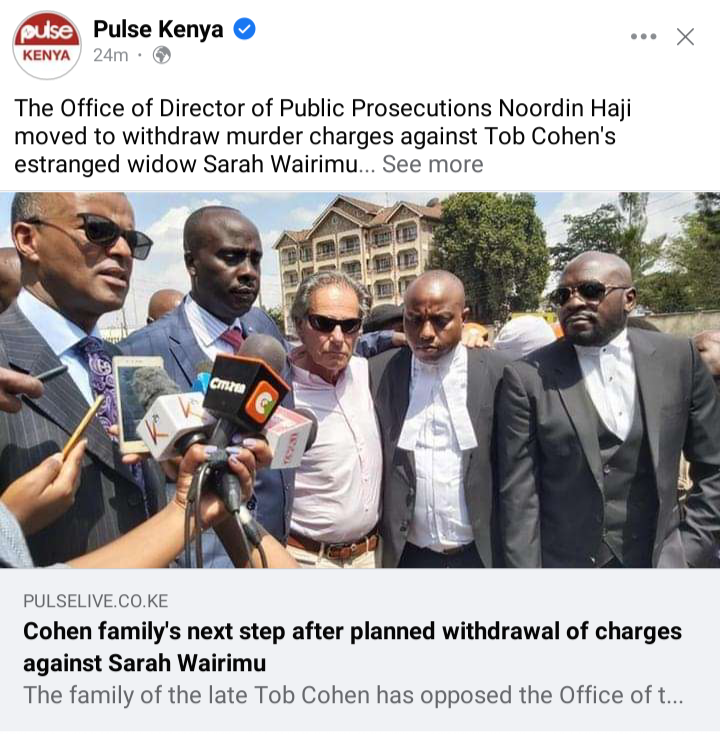