Two Wardens Who Helped Us Escape Have Not Yet Be Charged, One of The Terror Convict Says

By Kakitu (self media writer) | 5 months ago

The two wardens who helped scheme the escape from Kamiti prison were not among those charged.

One of the 3 terror convicts told the trial magistrate that he was scared of being sent back to Kamiti as the 2 wardens may make them pay for the failed mission. 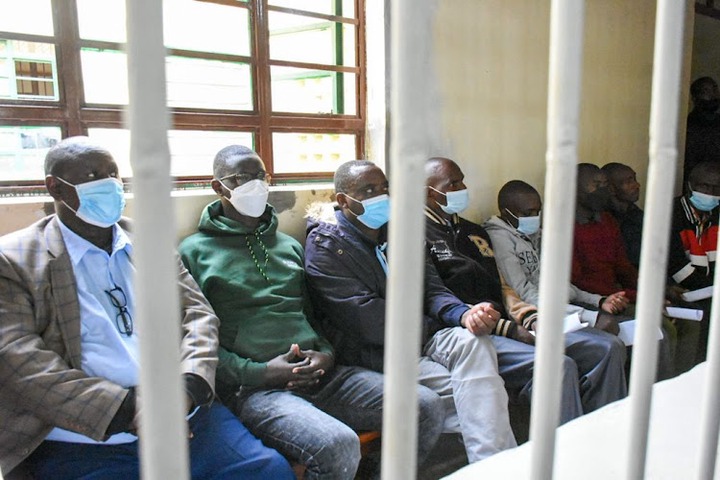 “There are 2 wardens who helped us plan our escape from the Kamiti but have not been charged’” Mushaarf Abdalla Akhulunga said.

“I am ready to identify them if brought forward. Our lives will be in danger if we were to be taken back to Kamiti,” the outspoken inmate said.

Mochache asked him to give her the names in confidence and she would forward them to the investigating team. The magistrate advised that Akhulunga records another statement at the Anti- Terror Police Unit for further action.

However, Akhulunga also told the court some of the tools they used to aid them in breaking out of the prison were not presented in court. The investigating officer had presented 2 razor blades, blankets, nails, a chisel, mattresses and makeshift ladder as exhibits. 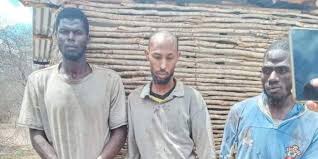 All the 3-terrorist after being presented to court that day were charged with terrorism related offences. After pleading guilty of charges of escaping from lawful custody, they were all sentenced o 15 months in prison, a term to be served after finishing their ongoing sentence.

We do not choose our destiny it chooses us.