By Derrick_Omondi (self media writer) | 1 month ago

Nairobi deputy governor Anne Kanunu is set to become the new county boss after the court ot Appeal cleared the last hurdle on her way. 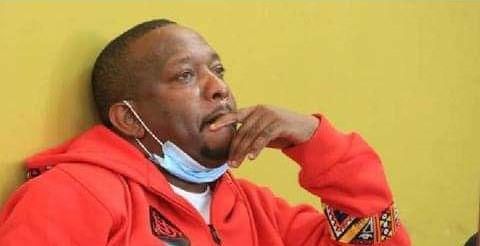 The appelate judges has dismissed the application set before the court by the former Nairobi county governor Mike Sonko that had stopped her deputy governor Kanunu from being sworn in after his impeachment.

The judges found out that Sonko's appeal was against the High Court decision which dismissed his application challenging his impeachment and had nothing to do with Kanunu's swearing in.

Kanunu's swearing in would effectively end the former Nairobi county boss chances of getting back his office as Sonko had wished to take over as a substantive governor thus ending his slim hopes of being reinstated after his impeachment. 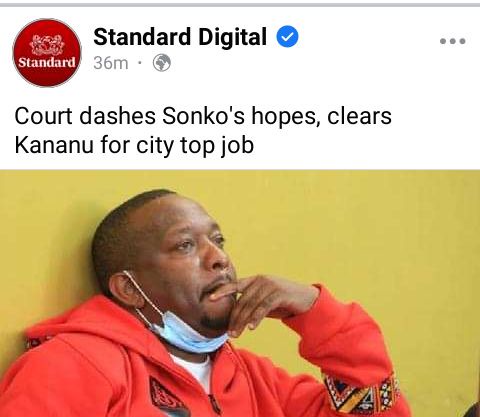 The court however claimed that the former Nairobi county boss was free to pursue his appeal against the impeachment without interfering with Kanunu's swearing in to take up the county's leadership.