A group of judges have hit back at Jubilee secretary General, Honorable Raphael Tuju after his latest remarks on an interview on NTV along with several other politicians. 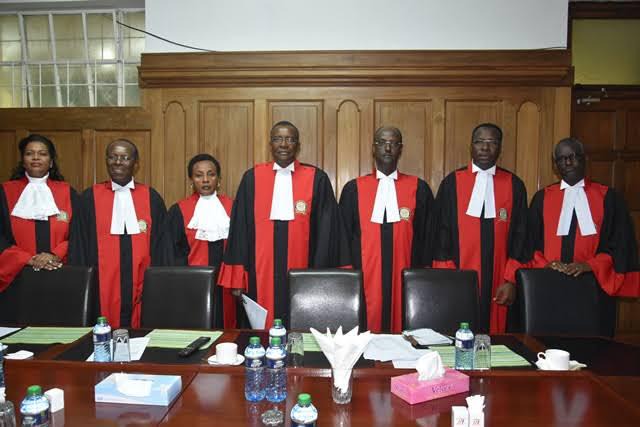 According to the reports given by these judges and magistrates, they called upon the interior cabinet secretary Fred Matiangi along with the director of criminal investigation to look into this matter before things get out of hand.

Speaking to a couple of journalists, they said that they were not going to let them get intimidated by anyone especially after they nullified the building bridges initiative which was termed by them as Unconstitutional.

Due to this reason, they have asked the Kenyan police department along with the DCIs to start carrying out investigations on the politicians who have called them out in public for doing their job.

This comes a day after Jubilee Secretary General, Tuju in his own words askedin the judges who nullified the building bridges initiative to make sure they always stay humble and at the same time know that they are interdependent.

In his own words, he went ahead and said that this was because despite the fact that they were acting like they had been told what to do, they needed a couple of police officers while heading home.

His remarks has however sparked alot of reactions from Kenyans who seemed to have different opinions and suggestions on how he should have addressed the issue. With a section of Kenyans calling him out for threatening the 5 judges , others went ahead and congratulated him saying its the truth about the ruling. 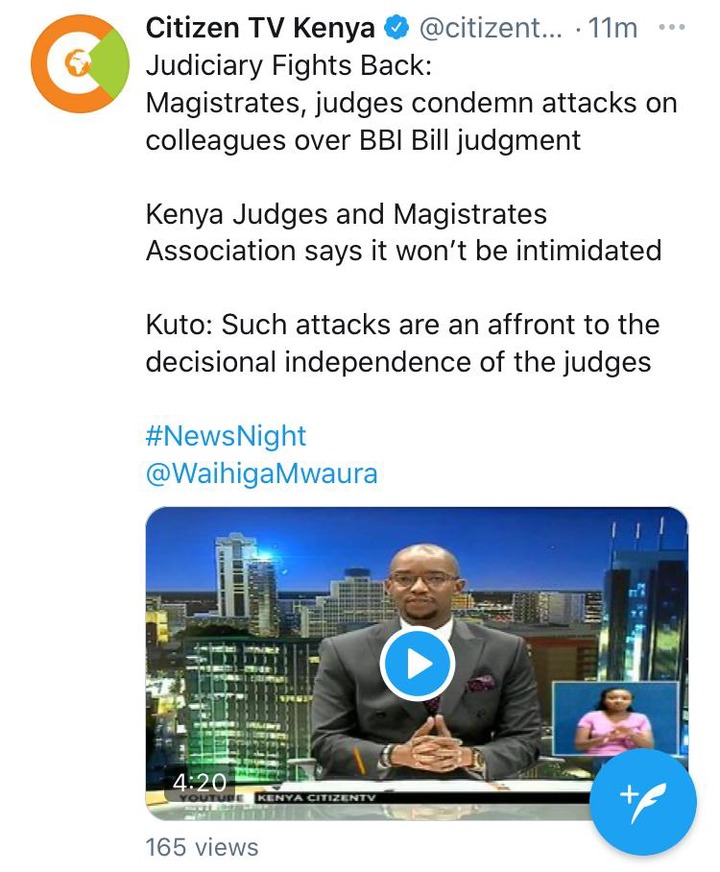 What President Uhuru Mentioned About BBI Today at State House