High Court Judges Appointment Standoff Between The President And The Judiciary

By Veeyy (self meida writer) | 1 months 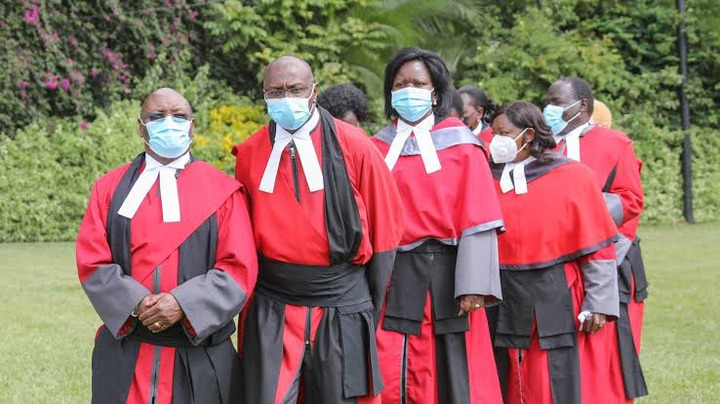 The 3 judge bench committee, comprising of justice Benson Kiaga, William Musyoka and George Dulu is expected to consolidate petitions filed by Katiba Institute and a Nakuru surgeon Dr. Magara Gikenyi Benjamin, both challenging the president's actions. The JSC had sent a list of 41 to president Uhuru Kenyatta in 2019 following a public recruitment exercise. One nominee however passed away instilling stand off. High court justices Joel Ngugi, George Odunga, Agreyy Muchelule and Weldon Korir had been recommended for appointment to the court of appeal. 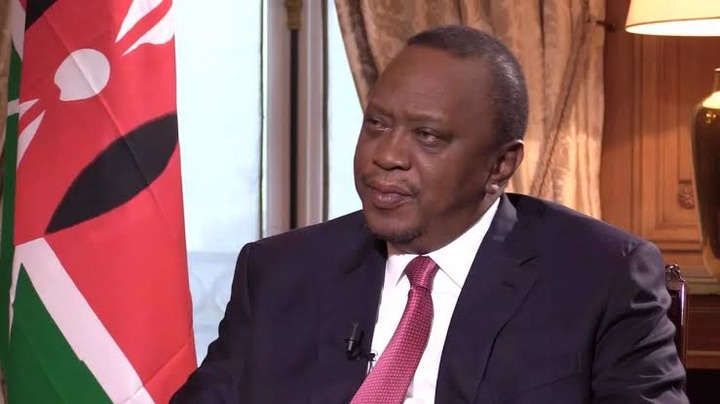 While the registrar of the high court Judith Mange and chief magistrate Evan Makuri, both nominated to join the environment and lands court. But observers have pointed to the curious coincidence that both Ngugi and Odunga were part of 5 judge high court bench that declared president Uhuru Kenyatta's legacy projects the BBI process null and void.

In their prayers, the petitioners want president Uhuru Kenyatta to appoint the 6 nominees, arguing that the action undermined the action of the judicial service commission in the recruitment of judges. Katiba Institute had unsuccessfully tried to block the swearing in of the 34 judges and their subsequent assigning to their respective stations. 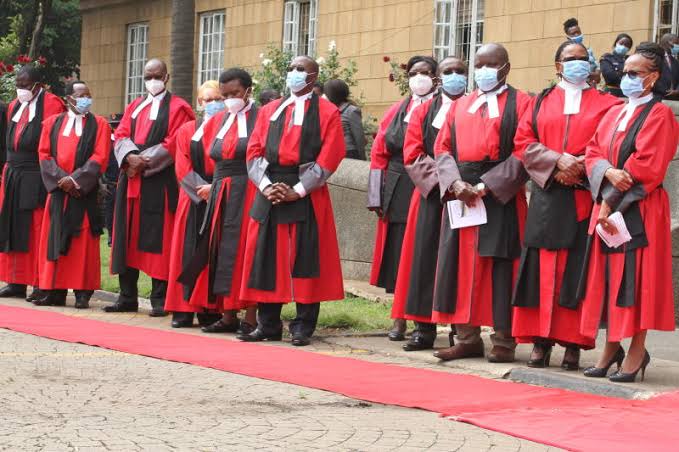 7 out of the 34 were deployed to the court of appeal, 9 to the employment and labor court, while the remaining team was sent to the environment and land court, which is one of the courts worst hit by a backlog, with over 15,000 pending cases. Infact, a case filed this year can only be heard in 2022.

Chief justice Martha Koome together with her predecessor David Maraga and Dr. Willy Mutunga, have all asked the president to appoint the 6 nominees, to avoid breaching the constitution and to help ease the backlog in the courts. The president on his part, have vowed to stand by his decision. 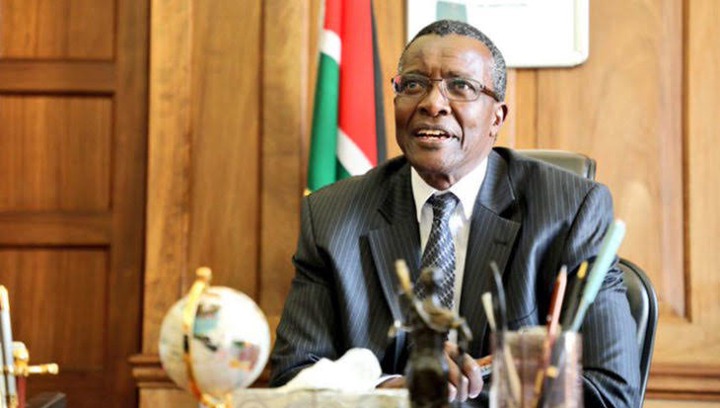 He further added that his decision is guided by the evident reason relating to malpractices and integrity issues. The outcome of the petition will signify a big change in the judicial system and matters to do with its independence.

Content created and supplied by: Veeyy (via Opera News )