Kenyan Man Accused Of Receiving Kshs 105,000 By Mistake Via MPESA Makes This Revelation In Court 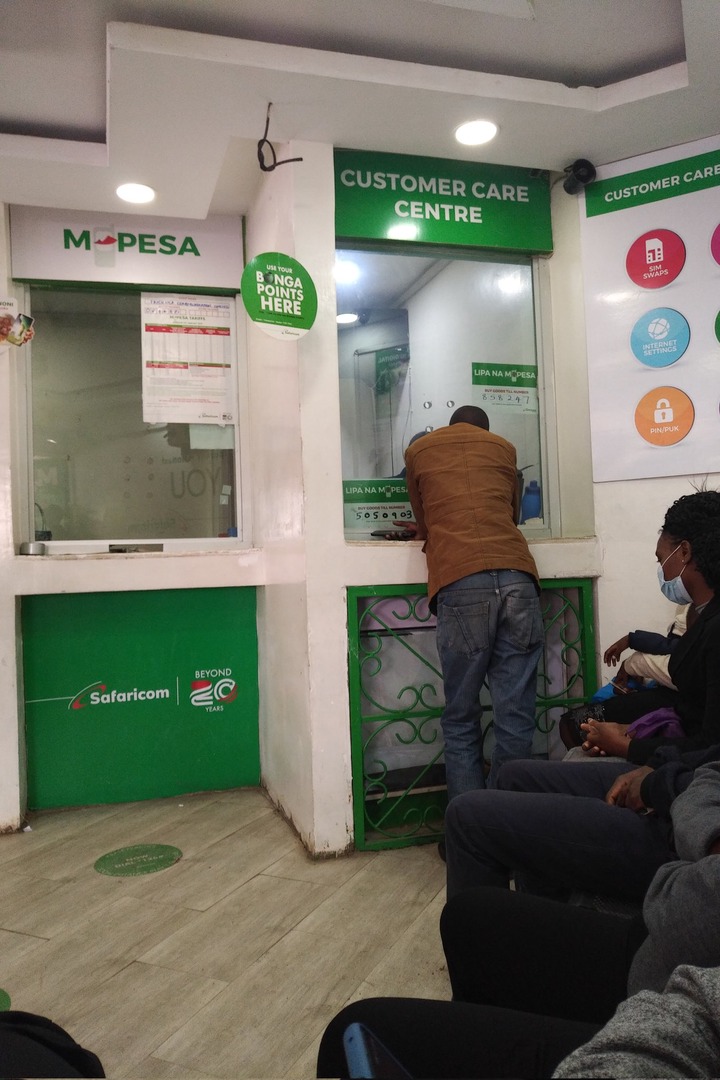 Cases of kenyans receiving money erroneously and refusing requests to reverse back the cash have been on the rise in the last couple of years following the invention of popular cash transfer service dubbed MPESA.

Many people have ended up in court after erroneously receiving Cash and refusing to send back the money, some even appearing in court after gobbling the whole amount.

The case was not different from Mr Albert Mwendwa Mughana who has been dragged to court after being accused of receiving Kshs 105,000 and refusing to return the money to the owner.

The Complainant told the Court that he erroneously transferred the amount to Albert who refused to return. However, Albert says otherwise.

Speaking in court, the accused said that he is not guilty of the accusations leveled against him and pleaded with the judge for leniency during the setting of bail terms.

He revealed that he is the only breadwinner in his family and that a hefty bail sum would be too much for him. He pleaded for lower terms. 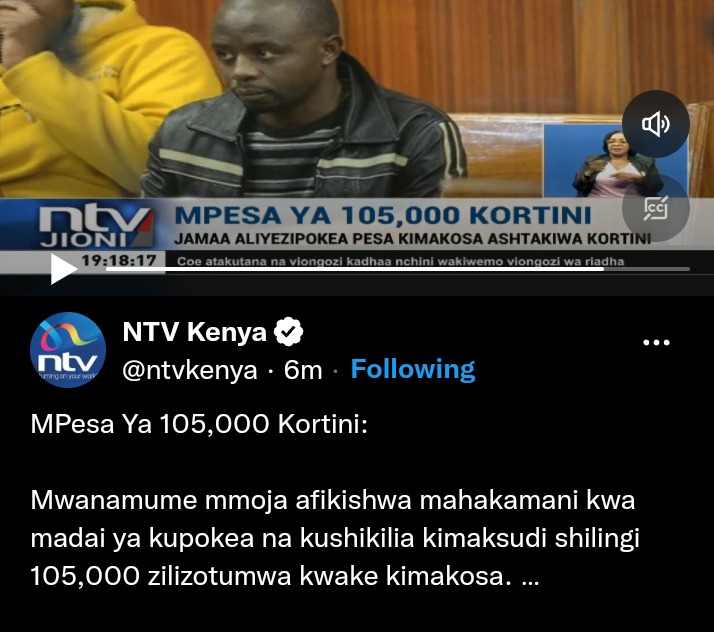