Happening Now: Controversial Pastor James Ng'ang'a Woes Continue As He Appears In Court Over This

Pastor James Maina Ng'ang'a of the Neno Evangelism is not yet out of hook for allegations of receiving money with false pretence. The Standard Media Group reported on July 2nd 2021 that pastor Ng'ang'a was yet to be out of the hook for claims he received money by false pretence.

Pastor James Ng'ang'a has again appeared in court today for the hearing of the same case on which he is charged of receiving ksh 300,000 falsely.

Pastor Ng'ang'a has been caught in several controversies including one in which he was directed by court to pay former worker ksh 304,000 for wrongful dismissal.

Neno Evangelism centre church owned by apostle Pastor James Ng'ang'a came on spotlight after one investigative journalist pinpointed the uncommon things that were being done there. 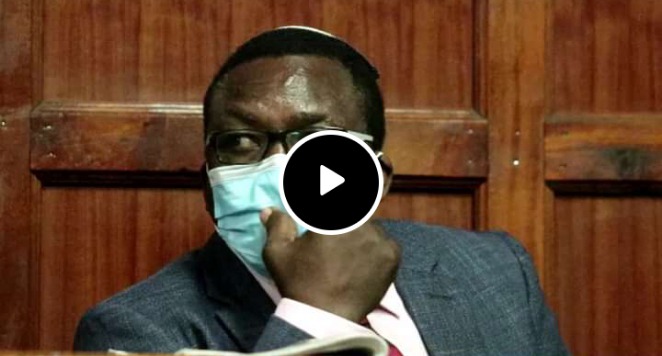 In a post which was later puled down by The Nation Media, pastor Ng'ang'a had been described as "the ungodly man of God"

The self proclaimed "rich man" who does not depend on church sacrifices now faces a jail sentence or fine or both if found guilty. 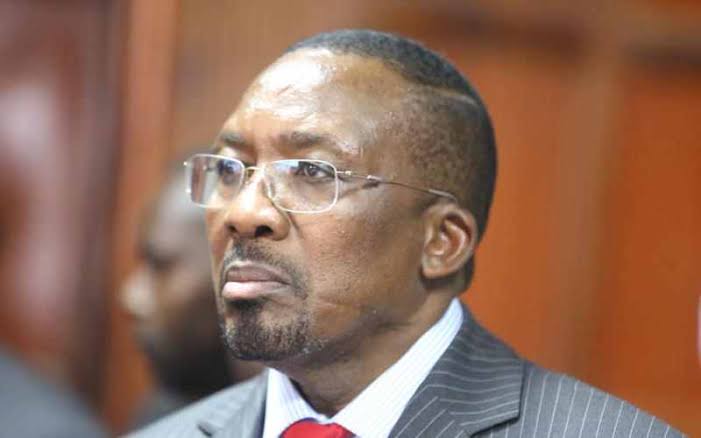 Health Benefits Of Sleeping With Your Partner Without Clothes