By CrimeBuster (self media writer) | 13 days ago

The body of LGBTQ activist who was found dead inside a Metal Box has been laid to rest in his father's home in Elgeyo-Marakwet. 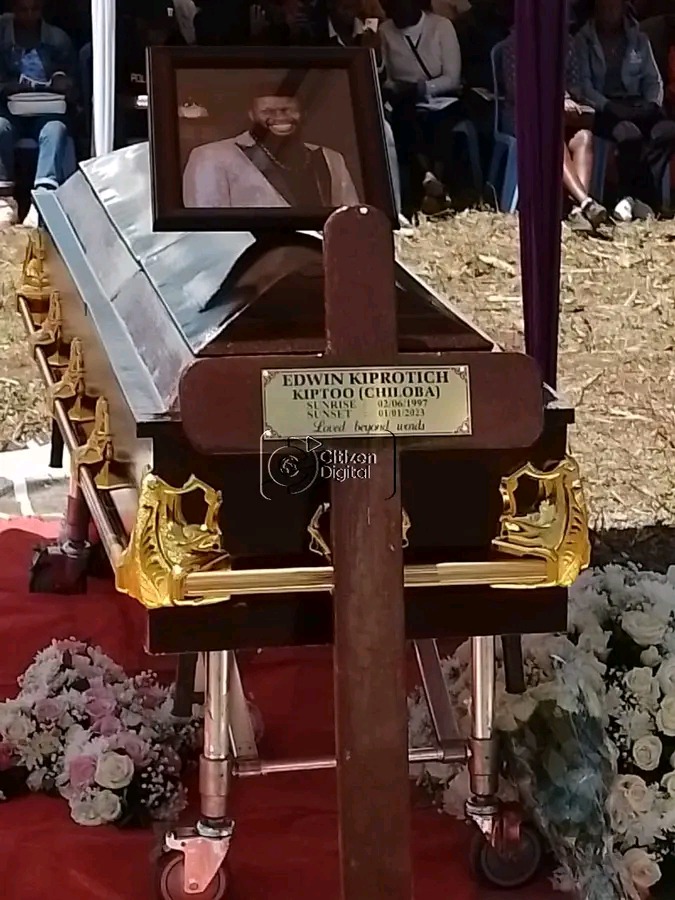 In a news report that has been shared by a reliable source of information, it has been revealed that the deceased who has been identified as Edwin Chiloba was found inside a Metal Box dumped beside the road in Eldoret.

According to the reports given by the police, it has been revealed that several suspects have been arrested in Connection with the incident that has left Alot of people in shock.

A police report has revealed that the prime suspect, Jackton Odhiambo claimed that he allegedly killed him because he, the deceased was cheating on him, they were living as husband and wife for 1 year prior to the incident. 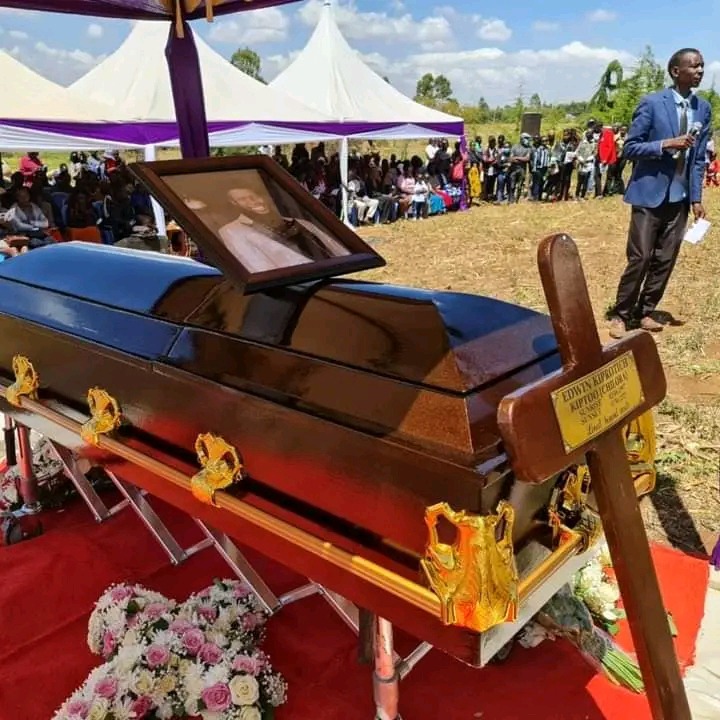 While reacting to his death, Kenyans who took to their different social media accounts to express their opinions on the matter have sent their condolences to the family and friends of the deceased, called upon the police to arrest all suspects.

According to the reports given by most Kenyans, they claimed that it is so unfortunate that the suspects decided to kill the deceased in the most brutal way despite the fact that they ought to find another solution to whatever caused the misunderstanding.