By XarlesAziel (self meida writer) | 29 days 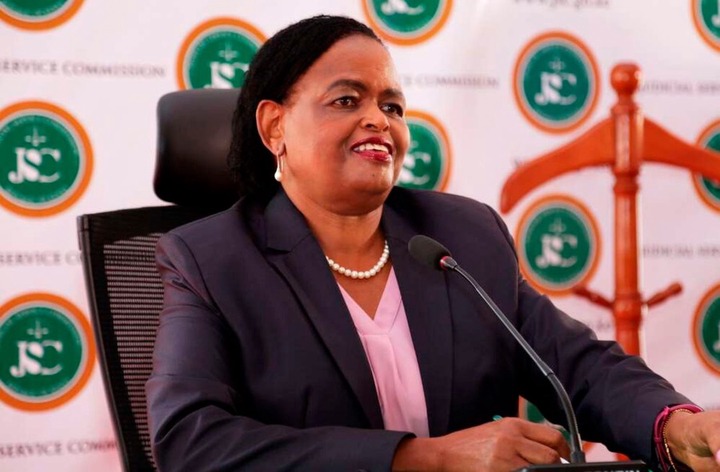 Garissa Township MP Aden Duale had raised concern on accusation that Justice Martha Koome who has now been appointed as the new Chief Justice by President Uhuru Kenyatta was facing.

Duale said that Koome was accused by the Law Society of Kenya (LSK) of ruling in favour of the Executive on some of her past cases.

Duale asked Koome to be fair and free as the new CJ adding that her decisions should not be influenced by the Executive or the National Assembly.

The MP who was speaking in the House earlier before Koome was appointed as CJ said she should base all her decisions according to the law and Kenyans.

“In executing her duties, she must at all time be fidelity to the law and the people of Kenya. That is what should guide her and not the Executive, the National Assembly or any other public body. Concerns were raised by LSK on her acting on the direction of the Executive. This is a very serious matter,” said Duale. 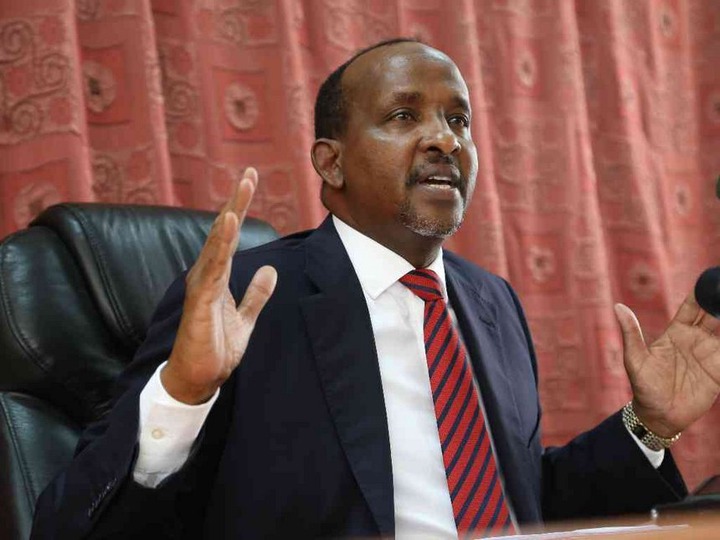 The Garissa Township MP told CJ Koome that now she is working for the citizens of this country and she should be guided by what’s best for Kenyans. 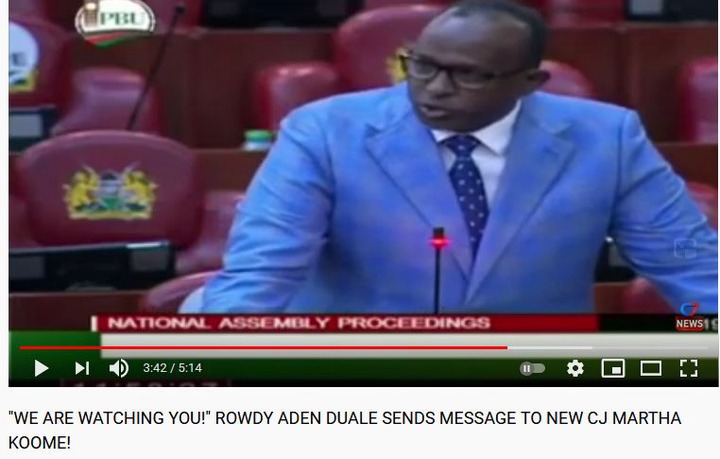 Side Effects Of Consuming Mango Fruits

A Slap Worth 30 Million? Man Finds Himself In Hot Soup Following A Slap

Sergio Ramos puts the blame on Real Madrid’s negotiations for his departure.

Revealed : This is What Stopped Workers Salary Increments Until 2025