By TheInformer (self media writer) | 3 months ago

A senior police officer has been arraigned in court after he was found in possession of sandalwood haul inside his compound. According to the Directorate of Criminal Investigations, the officer was arraigned at Kahawa Law Courts today morning after he was captured in possession of 13 tonnes of sandalwood haul, 14 kilogrammes of bhang and an assault rifle. 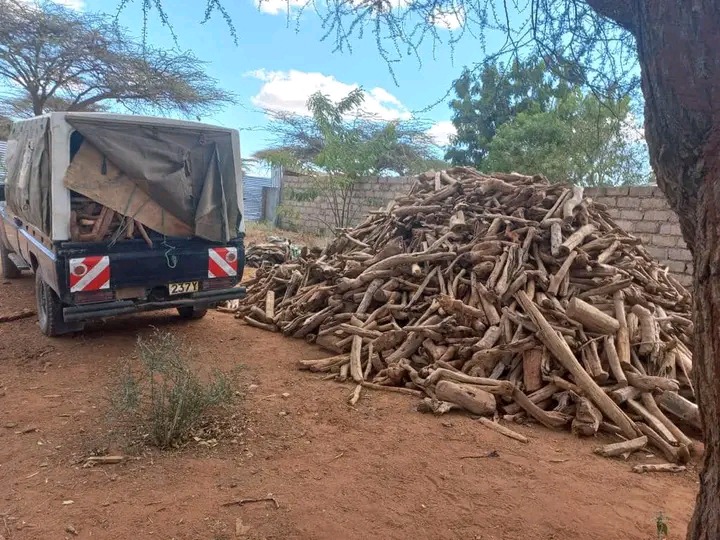 The officer, identified as Calvin Juma Boy Ombata, Superintendent of police, deployed as the OCPD Samburu East in Samburu County was nabbed after two police vehicles were intercepted at his compound loaded with the sandalwood full to the brim and the cannabis Sativa on September 27th, 2022. Sleuths based at the Serious Crime Unit had been tipped off about what the senior police officer was doing and they rushed to his compound only to find the two police vehicles. Additionally, Constable Patrick Murigi and Corporal Festus Saha who were driving the two vehicles were also arrested. 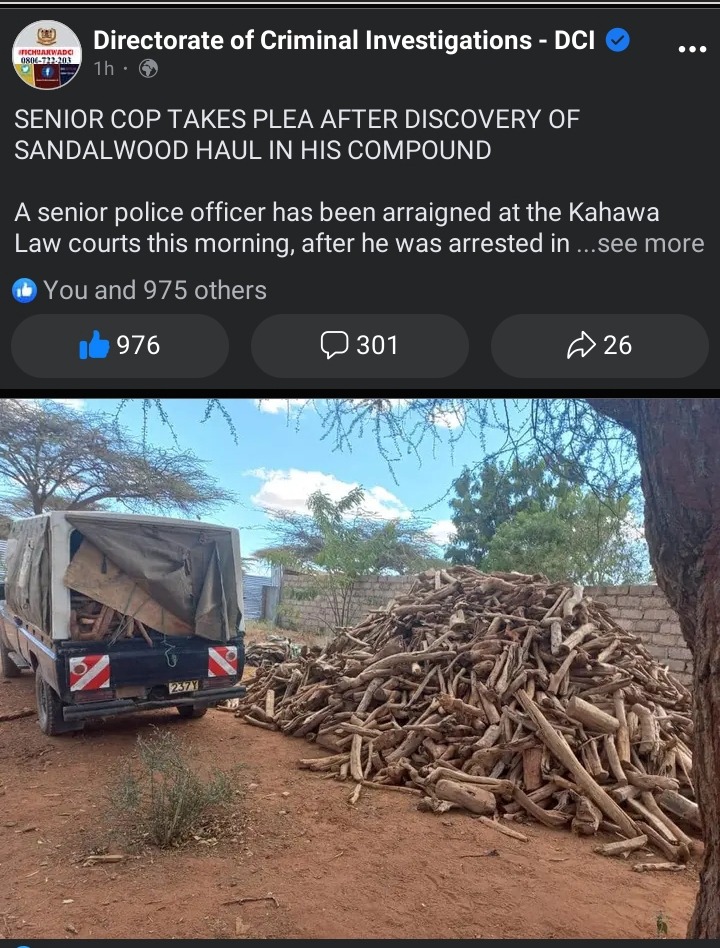 Mr Ombata pleaded not guilty of the offence and released on a bond of ksh.2 million or a surety of the same amount. Harvesting of sandalwood is a criminal offence that was decided in 2007 by the government following increased exploitation of the aromatic plant used to make cosmetics and medicine. 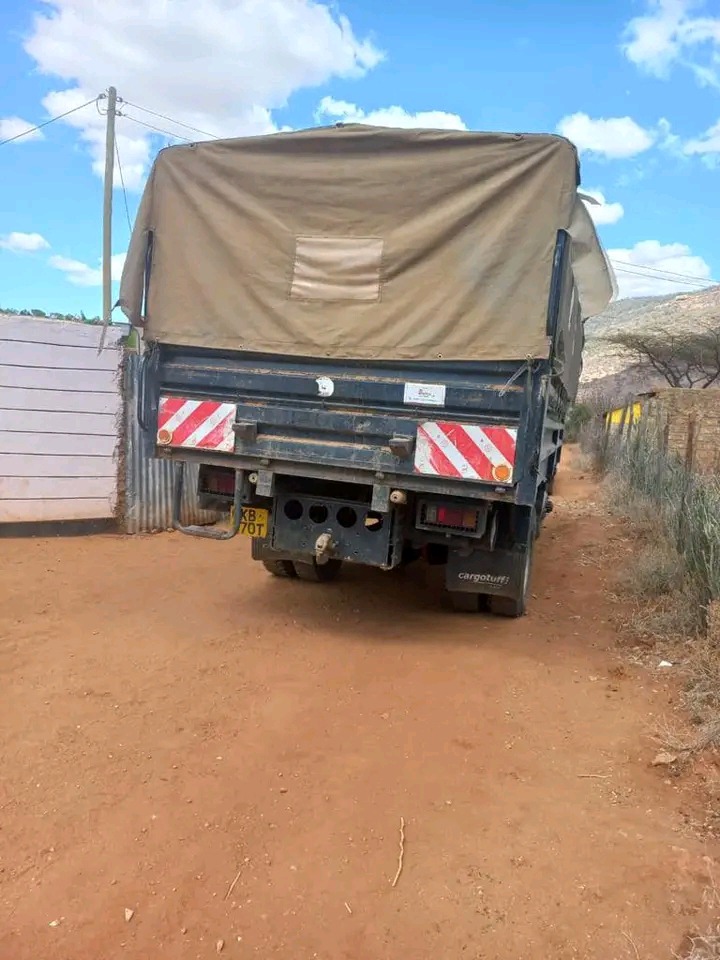 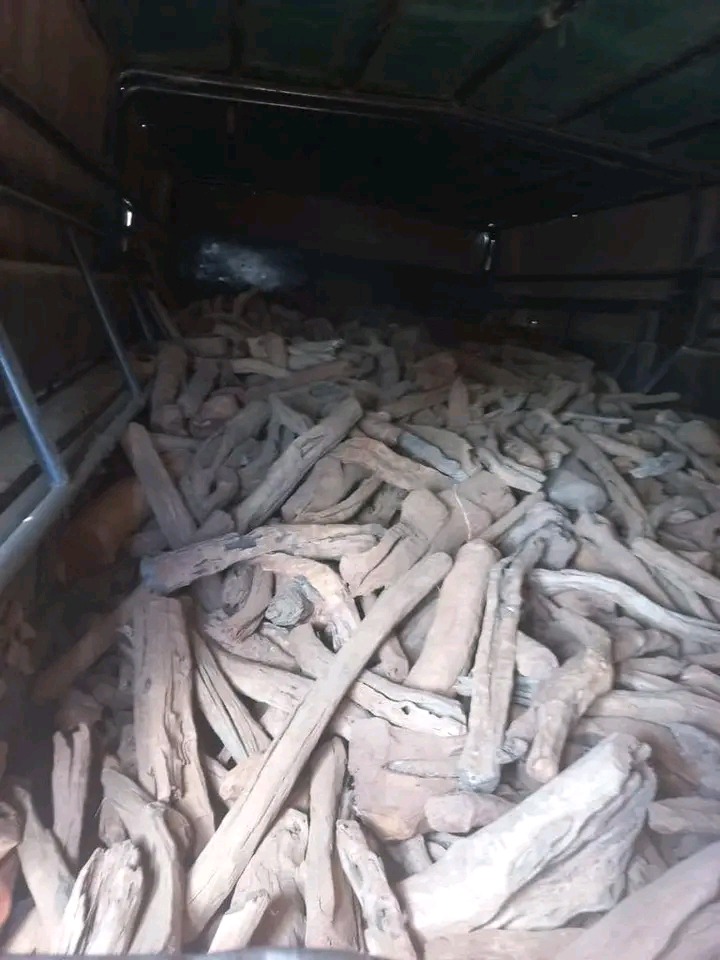