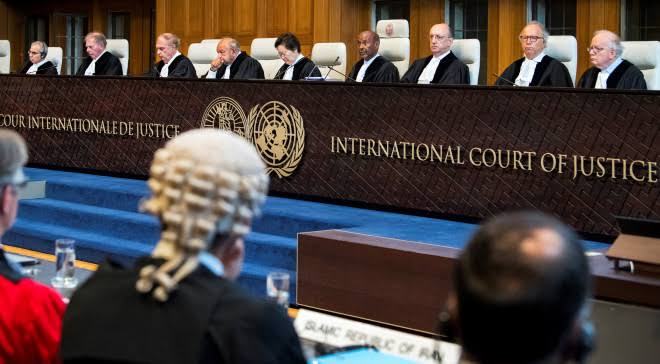 The International Court of Justice yesterday gave a landmark ruling at the Hague in the Netherlands. The fifteen-judge bench voted to give Somalia a share of the oil-rich 200 nautical miles of water space that was to the parallel East of Kenya.

The judges voted on a margin of 10-4. Somalia has since celebrated the victory and urged that Kenya respects the ruling of the international court.

Before the ruling, the deputy president William Ruto had been sent to Somalia to offer talks about the disputed sea space. It was at the sunrise days of the Jubilee party leadership in 2014. At that time Kenya believed that a solution to the problem could be found amicably with concession.

The second mistake Kenya made was to accept the jurisdiction of the ICJ, to begin with. Had Kenya refused to participate in the court proceedings at the onset, all this could have been avoided.

Kenya also never prepared well enough for the court proceedings. The ministry of foreign affairs more often than not delayed with evidence and requested for adjournment of the case. Kenya's sluggish pace in participating in the proceedings gave Somalia ample time to build a strong case.

With the presence of their judge, Abdulqawi Ahmed Yusuf, who had in the recent past bidded for his country in past cases, and Kenya's lack of proper foresight and seriousness, it was highly unlikely that we would have won the case.