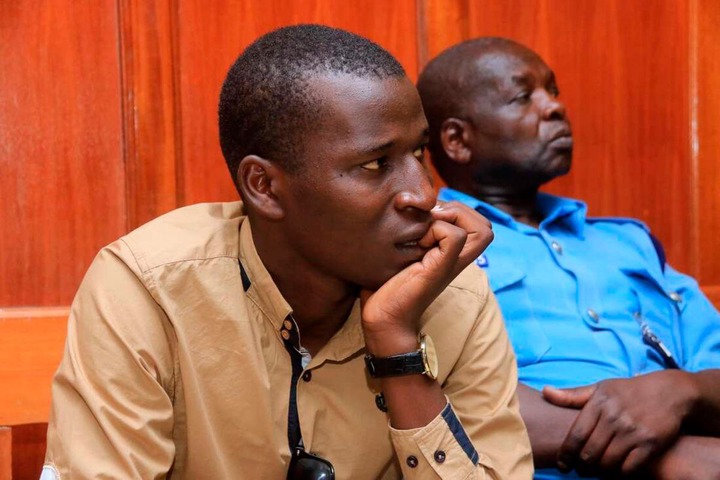 Controversial blogger Cyprian Nyakundi can now breath a sigh of relief after an alleged multi-million extortion case that was giving him sleepless nights was at long last dropped by director of public prosecutions Noordin Haji.

In the ill-fated attempt by DCI to link him to the allegations, the sleuths procured the evidence presented in court unlawfully making the high court to terminate proceedings.

In 2020, Nyakundi had been charged alongside Emmanuel Nyamweya in the case involving Victoria Commercial Bank. They were alleged to have coerced a businessman into paying a huge amount of money to drop a potentially damaging story they allegedly had on him. They are said to have received a downpayment of Ksh1 million. 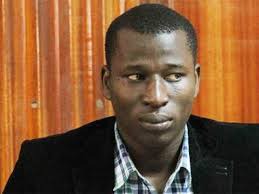 According to his affidavit, Nyakundi had claimed that a trap was set by the DCI to get the bank to pay the money to him.

His lawyer, Ochiel Dudley, argued in court that the accused’s right to a fair trial had been violated.

“Entrapment by the DCI also violates the petitioner’s right not to self-incriminate under Article 50(2),” the advocated said.

The charge sheet read that on January 20, 2020, at the Westgate Mall, Nyakundi and others not before the court, with intent to gain, extorted Sh1 million from Yogesh Pattni, the CEO Victoria Commercial Bank Ltd, for a downpayment of an earlier demand of Sh17.5 million.

Two weeks ago, the same court had given DPP 14 days to finalise the matter or the case be dismissed.

The 15 richest People in Africa