According to the reports given by a reliable source of information, it has been revealed that killer Cop Rashid has moved to court in attempts to stop his murder case. 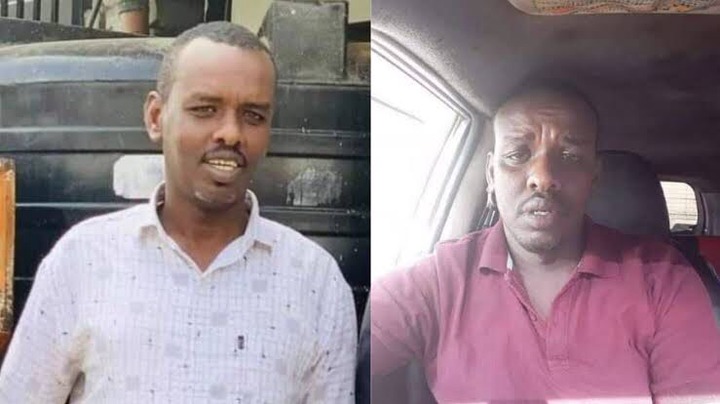 In a news report that has been shared by the IPOA, it has been revealed that the police officer is currently being treated as a murder Suspect for killing two men who were Allegedly Shot ant killed in Broad Daylight.

According to the reports given by the IPOA, they claimed that the officer shot and Killed the unarmed men accusing them of killing his colleague.

After Being Presented in court, it has been revealed that Rashid is trying to stop his ongoing case. Responding to this, Amnesty has claimed that the officer in Question should wait for his chance to move to court. 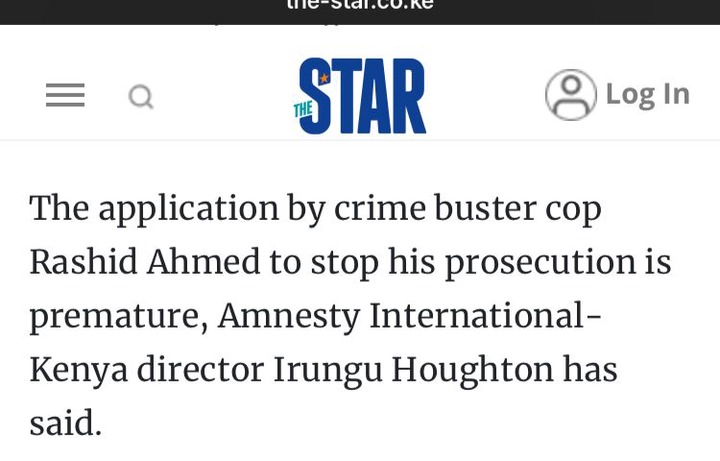 While reacting to his remarks, Kenyans who took to their different social media accounts to express their opinions on the matter have called upon the government to do something about the increasing number of rogue officers.

According to the reports given by most Kenyans, they claimed that it is so unfortunate that in as much as the police is currently being Defended, he killed two unarmed men.a 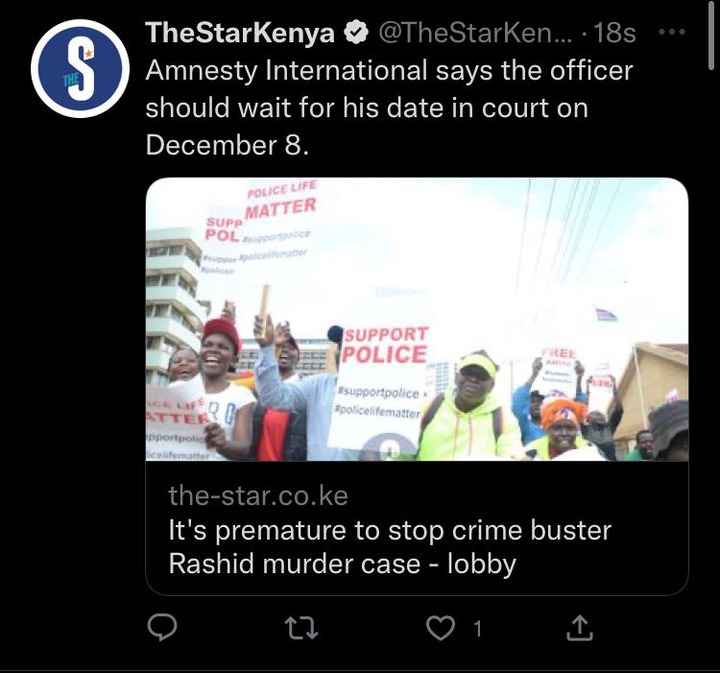