By Shirowajomo (self media writer) | 4 months ago

It was dramatic scene in court after a 27 years old man was sentenced to 5 years in jail for stealing three bible.

The accused could not control himself after the margistrate read his sentence, he bursted into tears attracting the attention of those who were in the court who only felt pity for him. 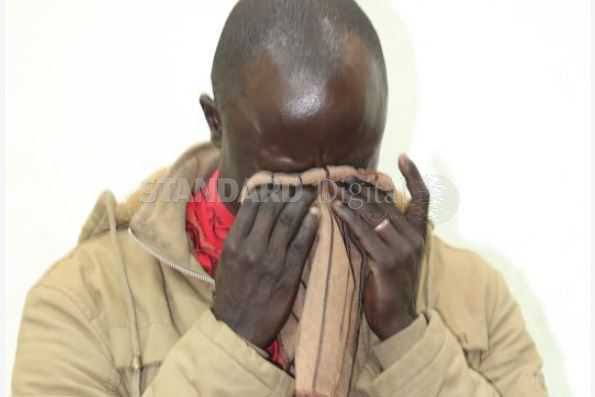 According to the suspect, who tried to defend himself said he really wanted a bible for himself, his wife and children, but could not afford since he comes from humble background.

However, the margistrate could not listen to him because the evidence from the CCTV showed how he stole from the supermarket.

According to the supermarket market attendant, he told him that he had seen him pick a bible but he totally refused and that's why they had to report him to the police with the evidence from the CCTV footage.

The suspect is currently in police custody awaiting to serve his sentence.