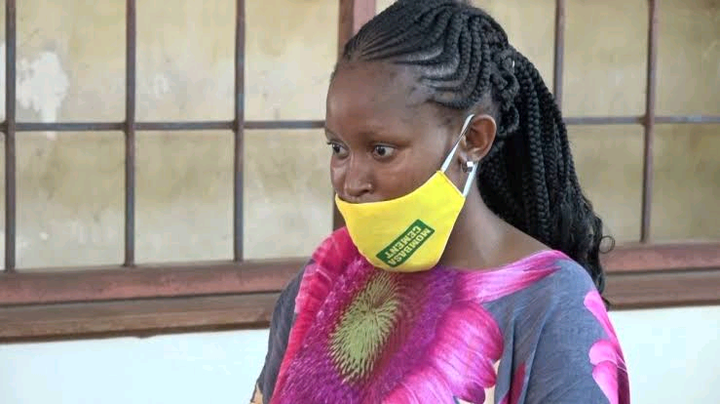 The ex general manager of a distribution firm in Kisii County was on Wednesday, January 26 charged at the Makadara Law Courts, Nairobi for conning and stealing Sh78 million from her former-employer.

The court heard that Millicent Akeyo Akinyi coned and stole the money on different days between December 19, 2019 and September 30, 2021.

The suspect later tendered her resignation from the distribution company.

“While still the general manager at TB distribution company, you conned and stole Sh78,014,894, which was wired to your account,” the charge sheet read in part.

After the find out that some funds were missing, the company launched probes, which made the former general manager to face theft charges, warehouse lead officer, finance boss and sales assistant.

The company revealed before the court that neither Akinyi nor her accomplice informed the directors about the missing capital. 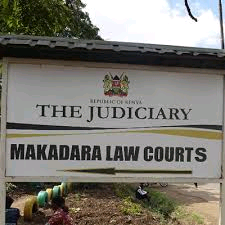 ﻿The directors explained before the court that they liased with the auditors to find out how the capital.

After carrying through auditing, which indicated that Sh78 million was stolen from the firm accounts, the directors reported the matter at Kamukunji Police Station in Nairobi.

Akinyi pleaded not guilty to the charges, and was freed on Sh10 million bond. The case was schedule for mention on July 11, 2022. 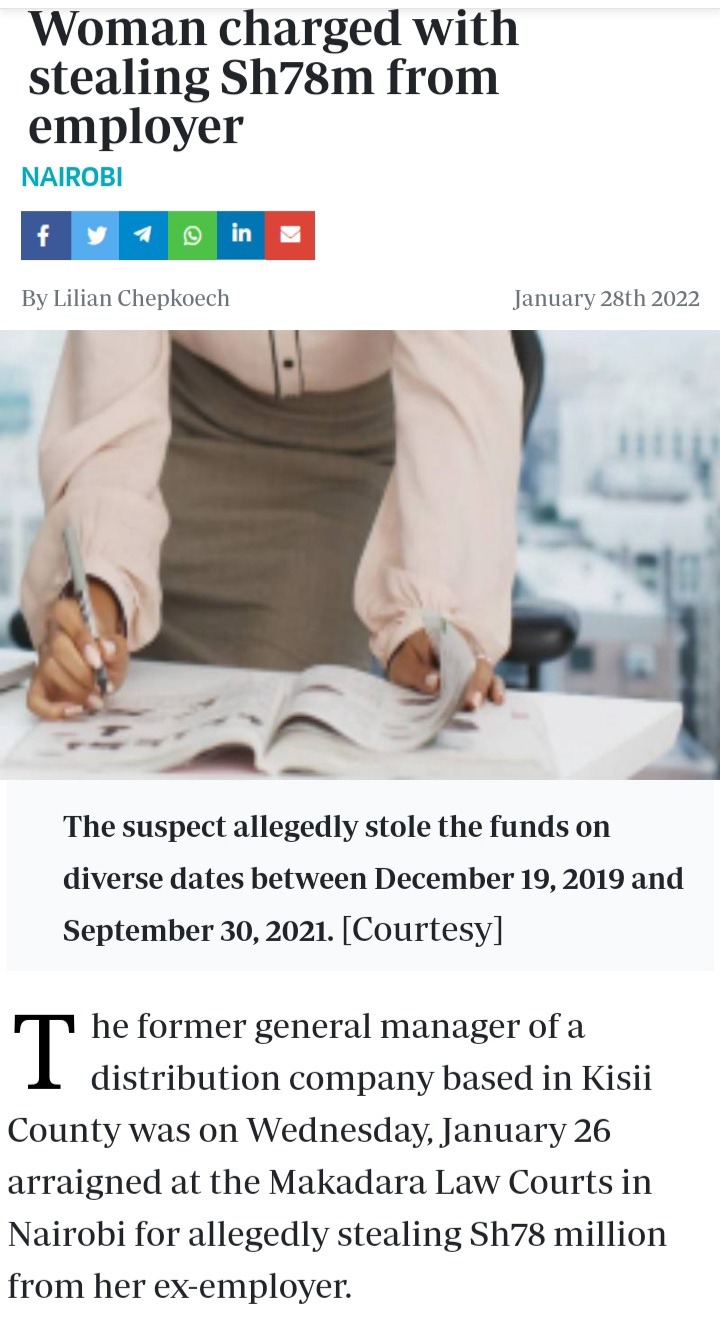