Legal discrimination along racial lines ended with apartheid but racial categorisation is still being used by the government. It was introduced in 1950 and divided South Africans into four broad groups - White, African, Coloured and Indian. Some of them face a level of deprivation, or of violence, which threatens their future in the country. 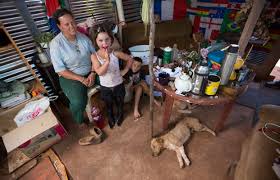 There are more than 80 White squatter camps where at least 400,000 poor Whites live. It has no water and electricity, and there are only two basic toilets that serve the whole camp. The unsanitary conditions have led to outbreaks of bronchitis, pneumonia and chickenpox. The majority of them are struggling to survive. 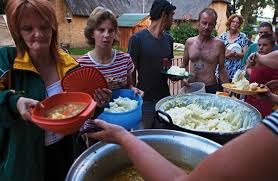 The killing of White farmers has been reported in many areas. More than 2,000 have died over the last two decades due to gruel killings that target them and their families. Economic Freedom Fighters (EFF) led by Julius Malema has been calling for evictions of Whites farmers. 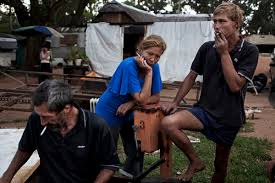 The government is considering appropriating land without compensation to reduce rural poverty. It wants to redistribute land from Whites to Blacks. ANC want all land to be nationalised but is keen not to go the Zimbabwean way. Whites used to own 87% of all land during apartheid, but they made up 11% of the population. 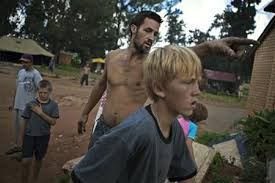 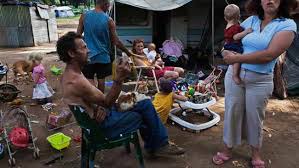 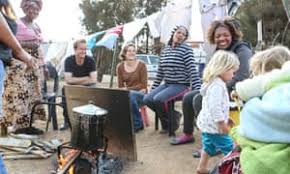 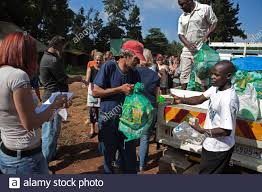 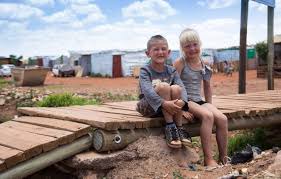 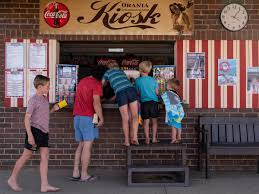 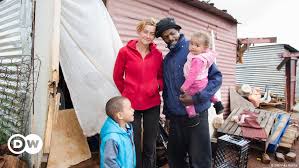 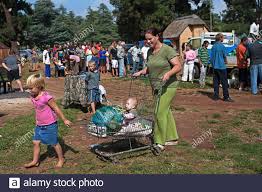 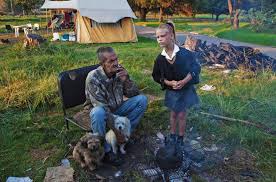 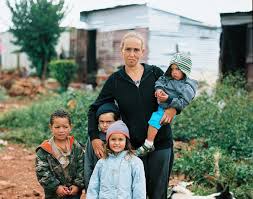 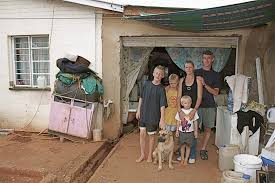 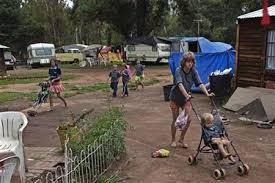 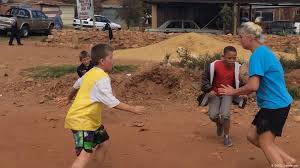 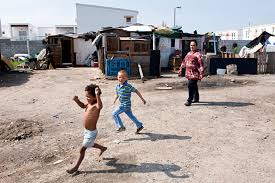 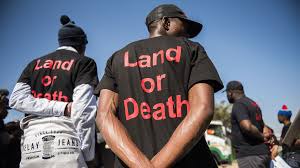 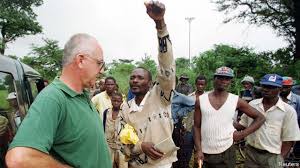 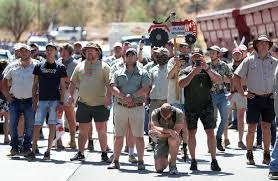 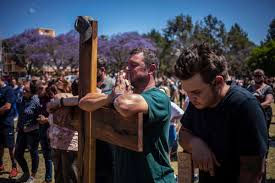 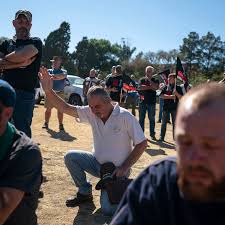 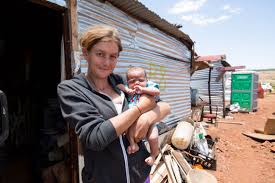