Well Done, Netizens Heaps Praises On Lawyer Ahmednasir Abdullahi After He Does This

By Chrysten (self meida writer) | 1 months 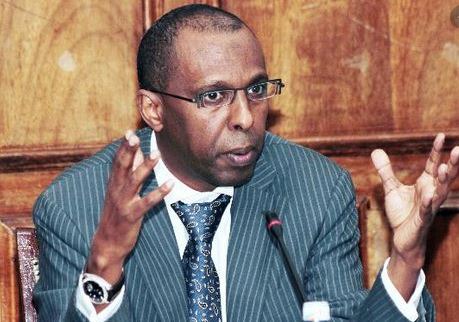 Twitter was set ablaze on Thursday evening after Senior Counsel Ahmednasir Abdullahi created a space and hosted a discussion on the Building Bridges Initiative Judgement.

In the space, the Agenda of discussion was the BBI and its sudden ‘death’.

Netizens have taken to twitter to heap praises on the lawyer, congratulating him on pulling such a crowd. Here are some of their comments: 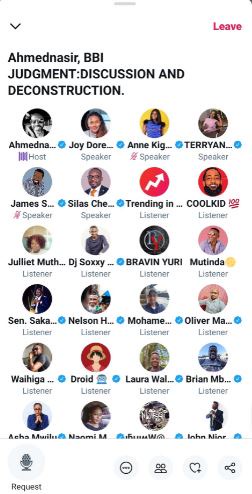 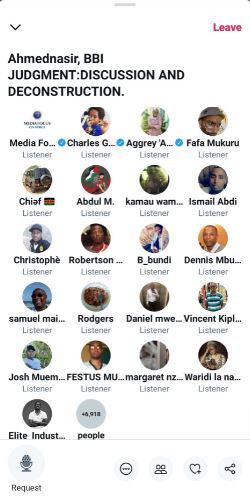 “Just over 4,000 unique listeners joined that Space. Has to be the highest grossing @TwitterSpaces on the KOT platform ever! We do it again on Sunday!”, Headmaster said.

“Grand Mullah Spaces is just magical Thousands of Kenyans meet to discuss the Judgement of BBI..”

“If the Grand Mullah left Twitter shares will tumble. Someone tell Jack to have an immediate meeting with SC @ahmednasirlaw. I slept early and missed the biggest twitter space in sub Saharan Africa”, Ahmed opined.

RIP: African Stars Who Died In Their 20s