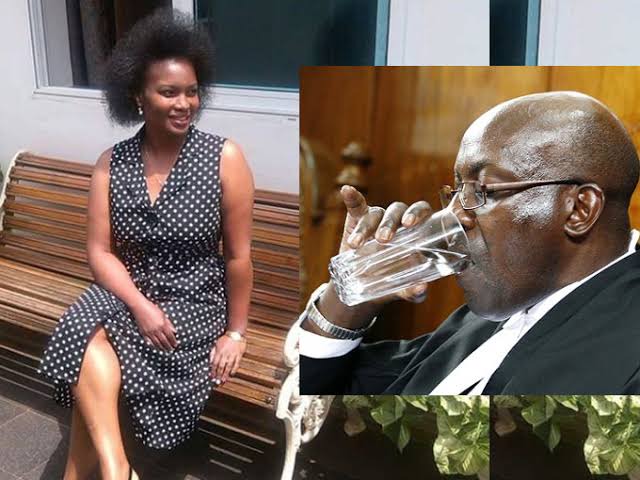 The ongoing pulling and Pushing between the DCI and the DPP is set to continue further after the latest evidence proved how Ole Kantai may have participated in the murder of Tycoon Tob Cohen.

According to the DCI, Judge Kantai assisted Sarah Wairimu in plotting the murder of Cohen. 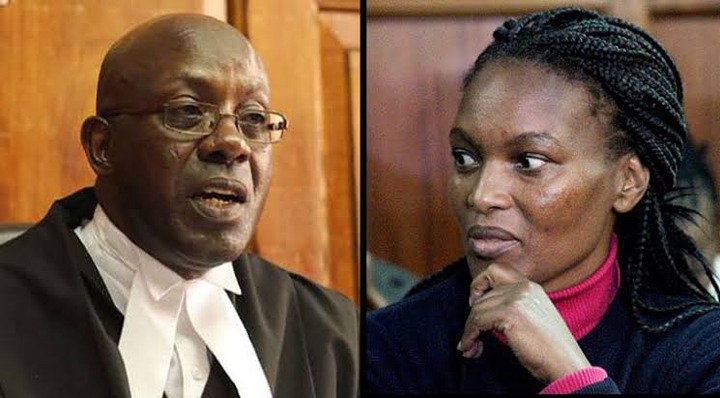 However, the Director of Public Prosecution has refused to charge Ole Kantai As he claims there was no enough evidence to prove beyond reasonable doubt that the judge indeed took part in the murder.

However, according to court papers submitted at the High Court yesterday, Judge Sankale was in the vicinity on the night Tob Cohen Was being killed. 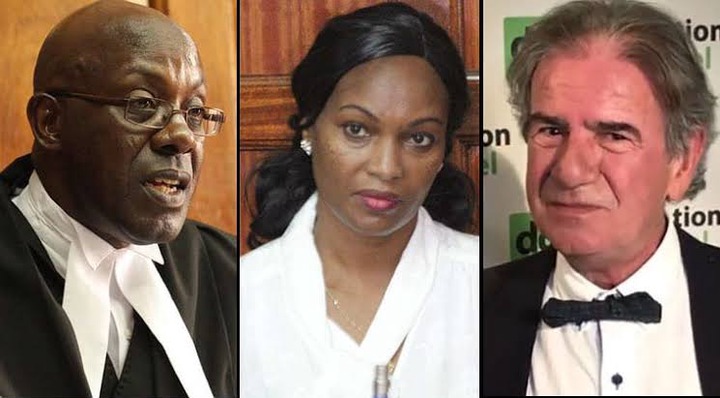 The evidence also revealed that Cohen was on the phone with The Widow for around six minutes. The phone signal showed that he was around the chiromo campus and not his home in Karen. According to the investigating officers, Cohen was murdered after he founded out what Kantai and his wife had done.

The Future is Bright, Stunning Photos of Actor Simba of Zora Show