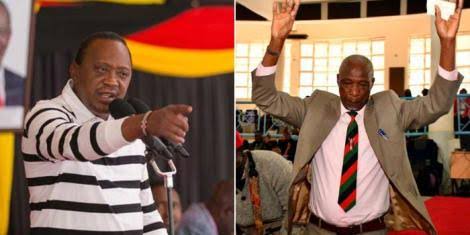 The Lands and Environment Court has denied the Law Society of Kenya's request to prevent the government from seizing 410 acres of Kenyatta University land.

In a judgement delivered by Justice Oscar Angote, the court stated that the government's attempts to seize the tract of land were not motivated by malice and hence cannot be blocked. 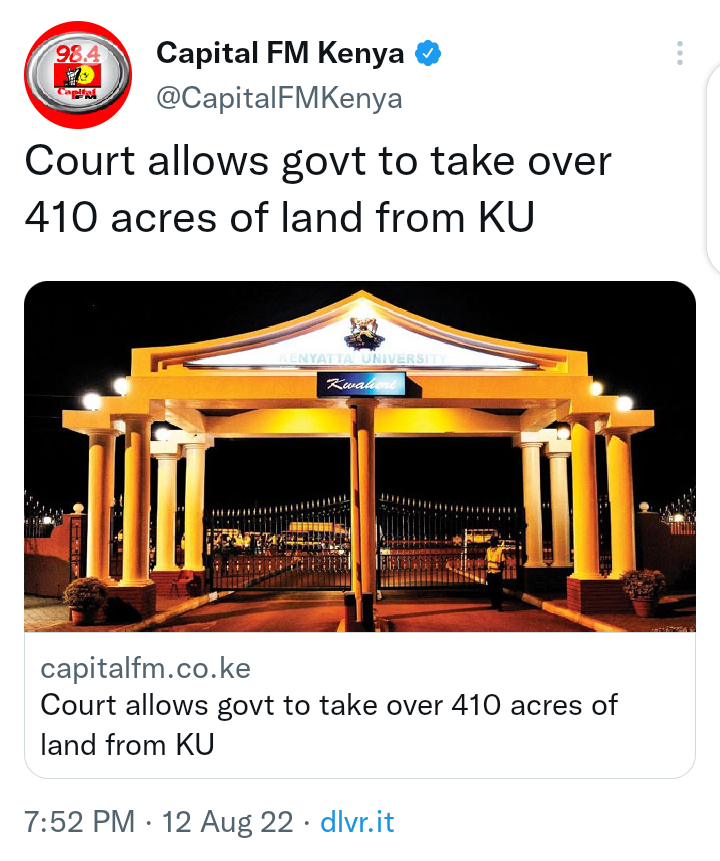 Angote ruled, "Having analyzed the purposes for which the parcels of land in question are supposed to be used as captured by the 2nd Respondent (the Council of Kenyatta University), and in view of the public purposes that the said land will be used for, prima facie, and the justification given by the Council of Kenyatta University in its meeting held on 15th July, 2022, it is my finding that the Petitioner has not established a prima facie case with chances of success."

In its lawsuit, LSK stated that the government, through Chief of the Public Service Joseph Kinyua, had exceeded its jurisdiction and lacked the authority to commence or carry out actions for the compulsory seizure of public land.

Kenyatta University stated that it already had plans for developing its 1,000 acres of property, whereas the government stated that it intended to subdivide 410 of those 1,000 acres for commercial reasons, including the establishment of foreign health facilities.