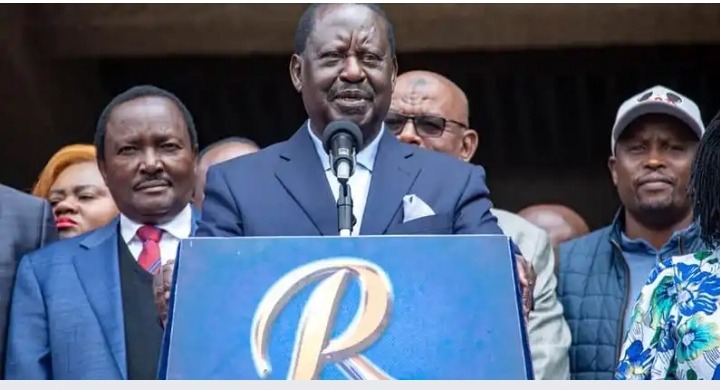 Raila Odinga, the leader of Azimio la Umoja, has canceled the street demonstrations that were scheduled to begin this week in Kamukunji, Nairobi County.

Speaking on Tuesday, November 29, Odinga explained that the cancellation of the protests in support of the four IEBC commissioners was due to the country's current national exams. 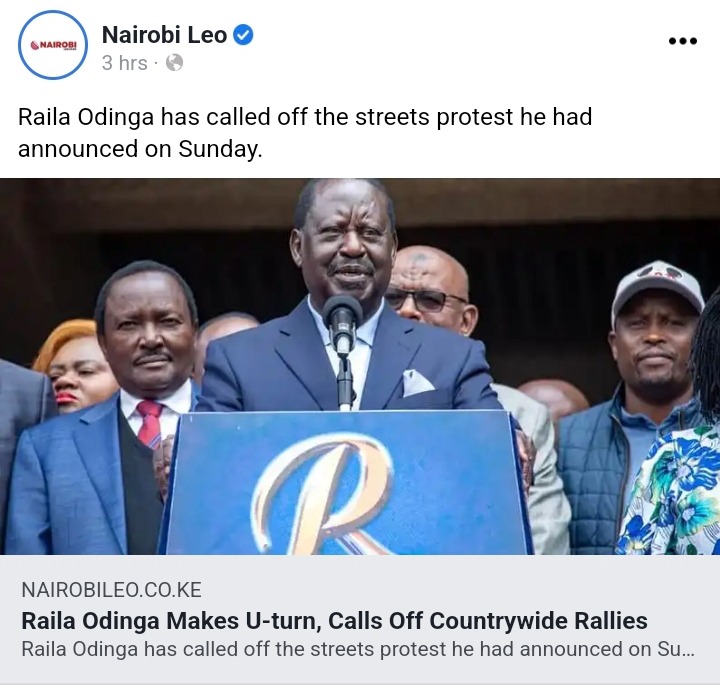 Part of Azimio's statement read, "Azimio La Umoja reschedules their protests from tomorrow to December 7 due to the impending national exams."

On Sunday, Odinga made preparations to hold a number of rallies to rally support for the four beleaguered IEBC commissioners who are in danger of being removed. 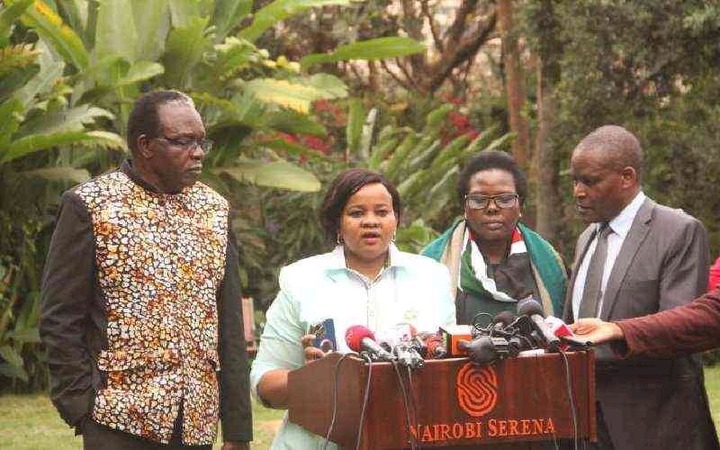 The former premier stated that the demonstrations would start in Kenya's big cities before moving on to smaller areas.

The people of Nairobi at the Kamukunji Grounds will be the first to be consulted, and we will ask them if they agree that the IEBC commissioners should return home. Then we shall announce a course of action," Odinga said.

This occurs only a day after Odinga received a warning from President William Ruto regarding violent protests.

On November 28, Ruto said that while the opposition led by Kalonzo Musyoka and Raila Odinga was free to criticize, they should protect national peace. 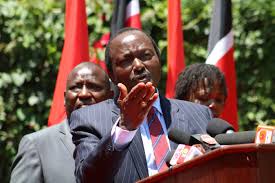 "I want to advise our oppositional brethren to criticize whenever they want, but let's keep things peaceful in our nation. Don't incite Kenyans to violence "said the Head of State.