The Judiciary has been hailed as a beacon of hope for justice in Kenya for the past few years and this is mainly due to the 2010 constitution that gave them the autonomy that they needed. 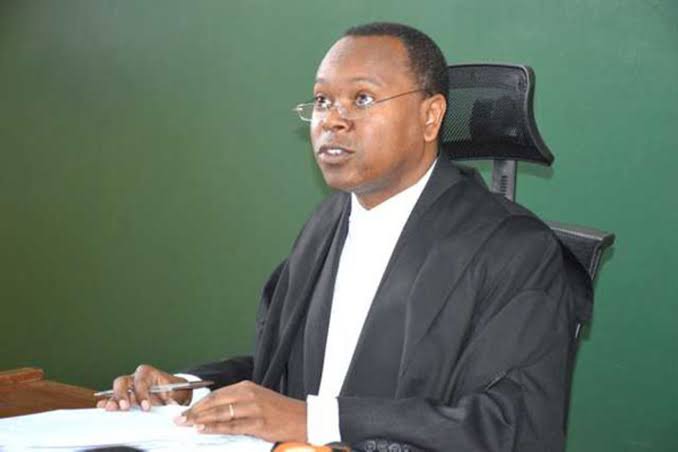 The Hon. Justice, Professor, Joel Ngugi is said to have been appointed as a Judge of the High Court of Kenya in September in the year 2011 and initially stationed at the High Court in Machakos before he was transferred.

Justice (Prof) Joel Ngugi was one of the Presiding Judge who sat with Justice George Odunga, as well as Justice Jairus Ngaah, Justice Chacha Mwita, and The Lady Justice Teresia Matheka on a bench that delivered the final blow on the BBI Constitutional Amendment Bill of 2020 something which he was hailed for.

This morning, according to the available reliable reports that we have received from The Judiciary, Justice Joel Ngugi has been transfered to the court of Appeal in Kisumu.

He was received in Kisumu Court of Appeal by Justice Patrick Kiage who is the presiding Judge as per the reports that we have with us.

Here is the statement from The Judiciary on the same, "Justice (Prof) Joel Ngugi has today officially been received at the Court of Appeal in Kisumu City by the Presiding Judge known as Justice Patrick Kiage. He will be serving alongside Justice Francis Tuiyott as well as Lady Justice Mumbi Ngugi. The Kisumu Court of Appeal has four Judges now." 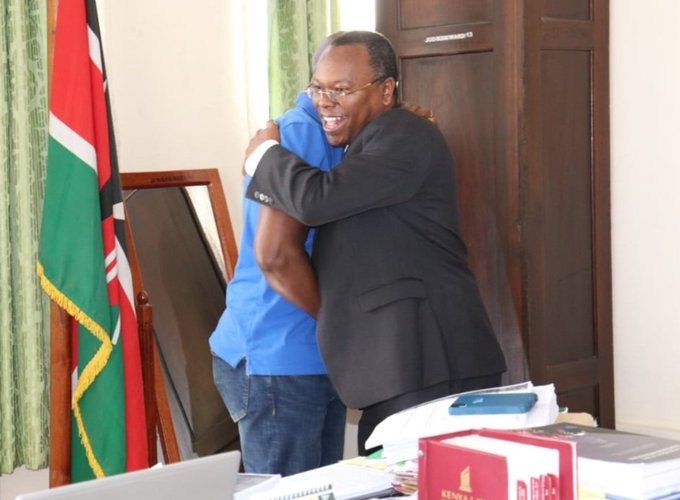