By News54Bulletin (self media writer) | 3 months ago 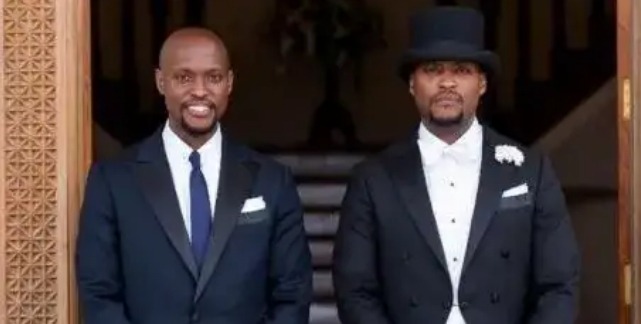 The assault case involving the Ndichu twins has escalated the already existing supremacy battle between the office of Directorate of Criminal Investigations (DCI) under George Kinoti and that of the Director of Public Prosecutions (DPP) under Noordin Haji.

The case pushing to have Paul and Eddie Ndichu prosecuted over an alleged assault seems to have stalled after the DPP on Friday, October 22, returned the files to DCI with more demands.

Among the list of demands issued by DPP is for DCI to establish if the twin brothers are licensed gun holders after it emerged through the complaints presented by the assaulted ladies that the duo was armed. 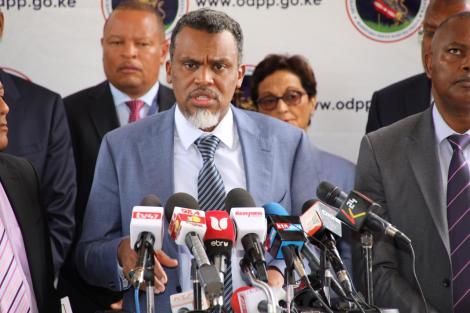 "Confirm from the Firearms Boards whether the suspects are licensed firearms holders," DPP wrote.

Haji is also demanding that the DCI produce a copy of the CCTV footage of the scene of crime and have it analysed and a report on its admissibility for use as evidence in the case filed.

On top of that, the DPP is also requesting statements of independent witnesses and also police officers who first responded to the scene of the crime.

The DPP has maintained that once those demands have been met, the case seeking to prosecute the Ndichu twins will proceed.

The supremacy battle between the two offices are a threat to the case that has attracted sharp reactions from different quotas since the violent altercation video first went viral earlier in the week.

On the other hand, former DPP and Senior Counsel, Philip Murgor, is pointing fingers at the two bodies for failing to apprehend the two brothers.

Murgor, in his first appearance concerning the matter, demanded that the Inspector General of Police, Hillary Mutyambai, assigns the case to a special team at the police headquarters to handle the matter that is involving his nieces, Sheryl Murgor and Stephanie Murgor.

The lawyer remarked that he wants the case dealt with by a special team as soon as possible, expressing fears that Kenya has a history of cases dragging in court.

“And that does not mean that we have no confidence in everyone at the DCI. The IG has stood up, and taken a step. We hold in to his commitment," Murgor insisted.

The Ndichu twins have so far lost some lucrative deals due to their actions.