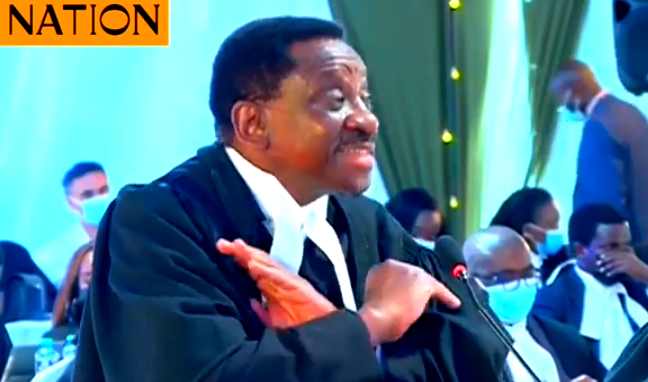 While arguing in the BBI Case in defense of its promoters in the Court of Appeal hearing today on June 29th, the Siaya Senator James Orengo decided to narrate the stories of two women in history that were considered to be terrible or rather evil but whose lives had different accounts that were actually better.

The Senator who doubles as a Senior Counsel was defending President Uhuru Kenyatta and the former Prime Minister Raila Odinga's role in BBI as promoters of the amendment bill and passionately told the court how the High Court judges were wrong in their ruling.

As you read in the title of this article, the women he talked about were the Biblical Jezebel, the daughter of Ithobaal I of Tyre and wife to King Ahab as well as the last Queen of France.

To make his point, he started by saying that "my Lord I would invite you to the bible where there's a lady called Jezebel. If you read about her in the Bible, she was a vile, satanic woman but if you read other accounts of Jezebel, there are very good accounts of her. She was a strong lady who believed in religion and family because she was even married to an Israelite (Jew)." 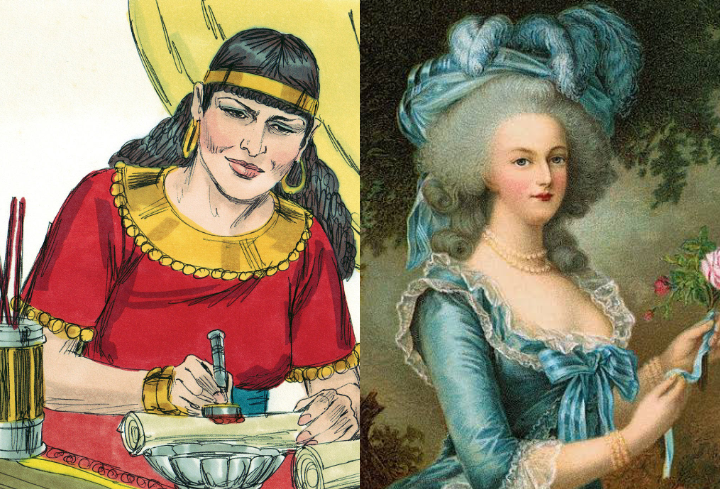 The second woman he touched on was Marie Antoinette, who was the last Queen of France, ruling up to the start of the French Revolution. On her, the Senator said that "I will ask the court to read about Marie Antoinette who is considered to have been a very terrible woman. But if you read the correspondence letters between her mother Empress Theresa and the ambassador, you'll get a completely different person."

His point was that "these judges gave us a story that politicians are evil and that you shouldn't try to go and read about their other sides. That they shouldn't have had anything to do with change of the constitution. But even in the making of this new constitution, it forced all politicians to come together for us to have it or else the process was falling apart and wouldn't have happened."

Watch him speak at minute 26:00 of the video in the link below. 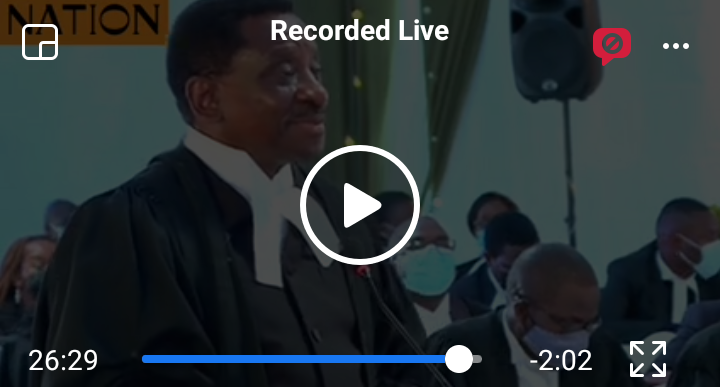