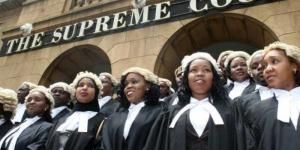 On Monday, October 25, the Law Society of Kenya (LSK) announced that over 18,000 lawyers will offer free legal services to Kenyans for one week.

Speaking during the launch of the Legal Awareness Week in Nairobi, embattled LSK Chief Executive Officer, Mercy Wambua, pointed out that this move was made since a majority of Kenyans, for many reasons, have been unable to access services of advocates.

She noted that the exercise themed ‘Sovereignty of the People and Access to Justice’ will see the free legal services offered in all parts of the country.

“This week we dedicate all these lawyers to the members of the public at no cost,” Wambua noted.

Wambua proceeded to mention that this is just one of the initiatives the Judiciary has adopted to help Kenyans access justice during the Covid-19 pandemic.

The launch was attended by a number of leaders including the Narc party leader, Martha Karua, who was the Chief guest.

In her speech, Karua urged President Uhuru Kenyatta to lead by example and uphold the rule of law, so as to make it easier for Kenyans to access justice.

The remarks by Karua were in reference to the swearing in of six judges that had been recommended by the Judicial Service Commission (JSC) but were rejected by the Head of State.

"I want to call on the President to uphold the Constitution and defend it by swearing the six judges duly nominated by JSC and with multiple court orders ordering him to do so,” Karua remarked.

This event comes days after the CJ Koome was given 90 days by the High Court to ensure that all the members of the public have access to justice.

The directive was given by Justice James Makau, who pointed out that the Judicial Service Commission has failed in ensuring that the public, no matter the location, has access to justice.

“The CJ and NCAJ failed in putting up initiatives that would have seen ordinary members of the public seeking court services especially those in rural villages who may not have access to the necessary infrastructure or unfamiliar with court processes to access justice,” Makau’s verdict read. 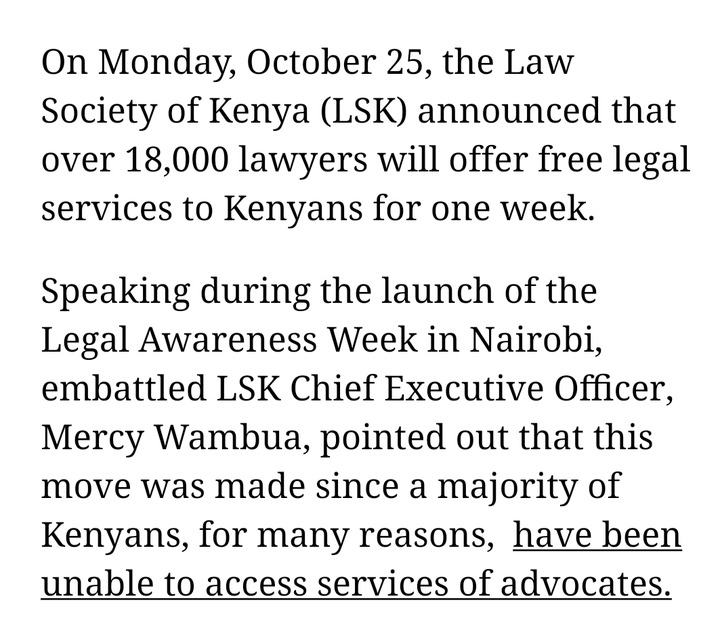