By IndusaTonny (self media writer) | 3 months ago 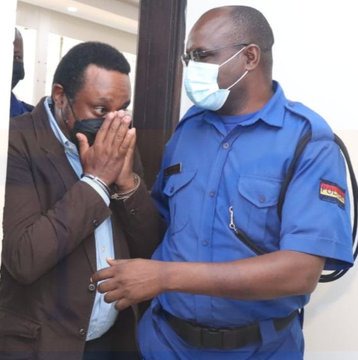 The court found out that Quorandum limited which Ngamau is the managing director had conspired with officials from the youth fund to embezzle public funds.

Former youth fund chief executive officer Catherine Namuye,chairman Bruce odhiambo and two others had denied allegations of defrauding youth fund one hundred and eighty million shillings.Their charges were dropped when they died while the case was still ongoing. 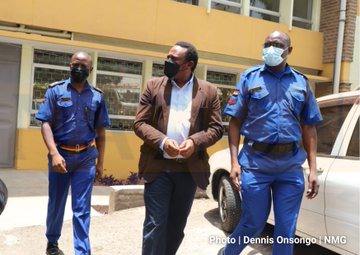 They were arrested in 2016 and arraigned before Milimani anti-corruption.Ethics and anti-corruption commission said that the co-director of Quorandum Doreen Ng'ang'a was acquitted under section two hundred and ten of the criminal procedure code.

Expanding Nakuru City: Gilgil Town to be Upgraded to a Municipality and How Residents Will Benefit

5 Key Things to Consider Before Buying a Laptop

How To Spot A Fake Job Advert - Don't Be Deceived

Arteta 'We Will Defend Our Club With Teeth & Nail' Ahead Of Must Win Semi Finals Against Liverpool.

Millions of money used by Politicians in Kenya is unpredictable says Edwin Sifuna.