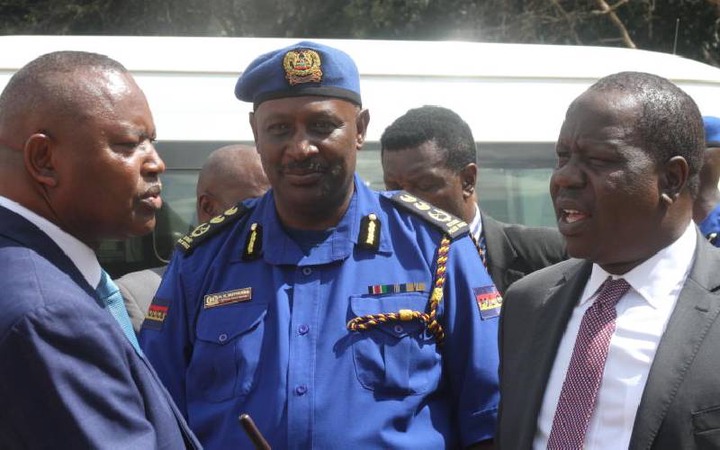 The courts gave a rulling on Kinoti's conduct close to a month ago. Justice Mirimi found the DCI guilt and sentenced him to four months in Kamiti Maximum Prison. Kinoti was to surrender himself within seven days or get arrested by the DCI. This has not happened and DP Ruto's ally has now threatened to sue IG Mutyambai. 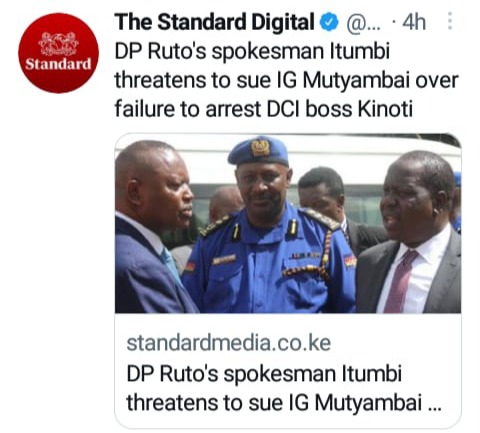