I Got Jailed For 94 Years After I Raped A Minor, I Messed Up My Life And Now I Regret It- Samuel

A middle man by the name Samuel Thiongo from Nyeri who is now in Nyeri maximum prison for raping a minor an act that left him imprisoned for 94years in jail,he now regrets everything he did and say he was not on his own mind. 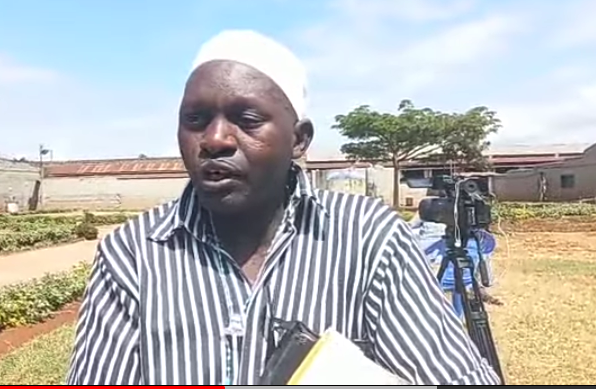 According to Samuel he was caught by people in his village raping a minor girl and he was beaten by mob justice who wanted to kill him but the police intervine and was taken to police station.

He says that after three years of the court hearing he plead guilty and was imprisoned for 94years,he says that he has already served for 20years and he has 74 more years to serve in prison. 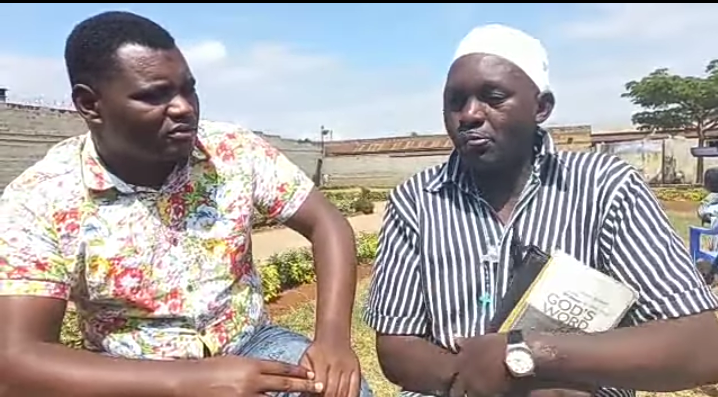 Samuel says that the time he did that act he was not on his own mind and was depressed from something that he didn't disclose and he now regrets a lot because his life is all missed up.

He claims that he changed his life while in prison and he became a preacher. He preaches to fellow prisoners who have also changed their ways and he hopes one day he will come out of prison. 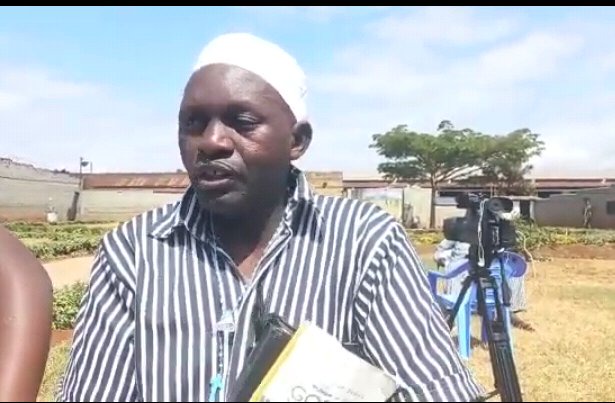 He has urged anyone thinking to commit crime or do anything that can make go to prison to stop because it's not a good place no freedom and you waste your life.

How To Know There Will Be Excess Fulfillment Of Your Desires

How To Receive Victory From Christ