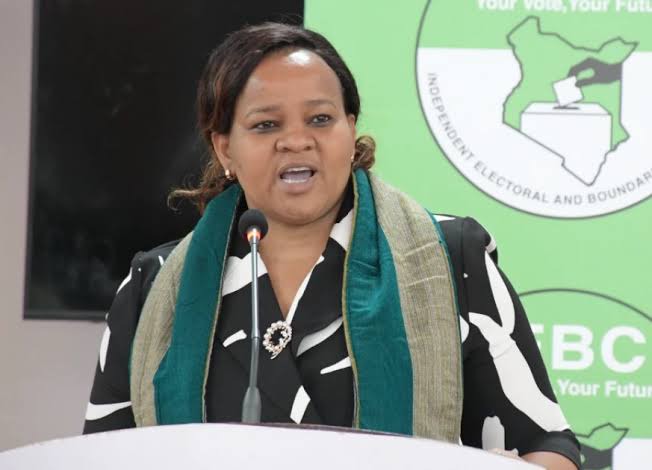 There is no way Juliana Cherera is going to survive her ejection attempts, which is spearheaded by the Kenya Kwanza camp, her lawyer Danstan Omari says.

Omari states that the tribunal set up to investigate her and the other three commissioners, in its current state, can only find them guilty even if they are not.

He adds that the tribunal seems to have been deliberately set up to nail the three, and not even a million lawyers can save the former IEBC Vice Chair.

Omari argues that it is for this reason that Cherera opted out by resigning from her office, as no amount of evidence can convince the tribunal members.

“Whether you appear with a million lawyers, whether you appear with whatever type of evidence, all people are waiting for is, when do you finish so they can read the judgment. Had it been a fair tribunal, our clients would have told the public their story, and an impartial tribunal would have arrived at a fair and just decision," he told The Daily Nation. 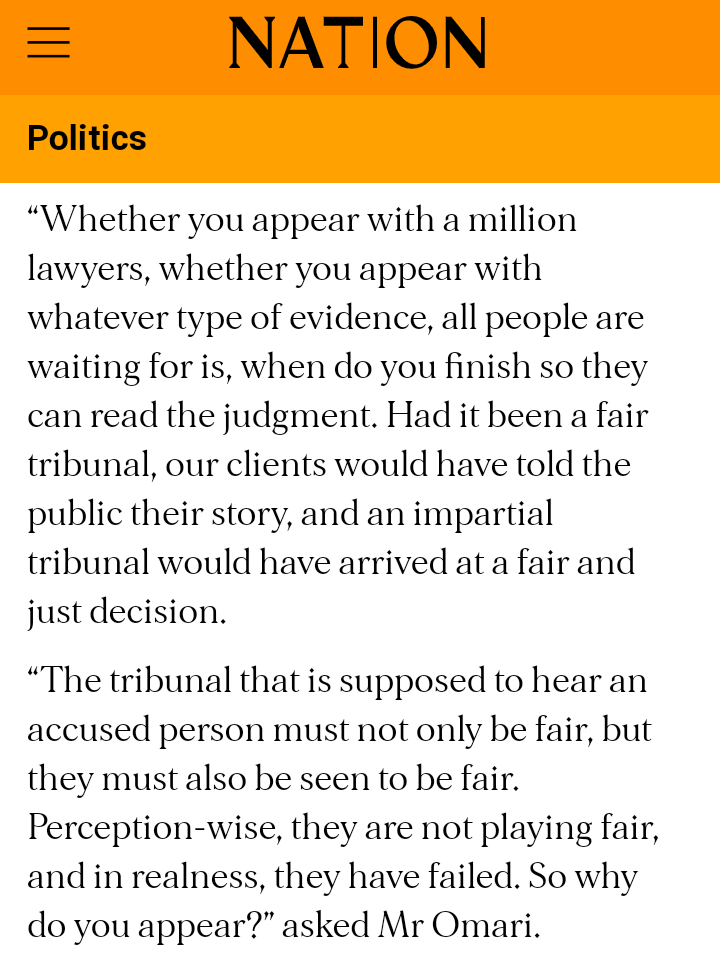 He has asked the remaining two commissioners; Irene Masit and Francis Wanderi, to only face the tribunal if assured of fairness.

Omari has also cited the fact that a tribunal's negative finding can permanently dent one's image, barring them from holding another office in future, as the other reason why his client has resigned.

"The consequences of the tribunal to our client’s decision are permanent, a scar that they will be there forever, that they have been found guilty on trumped up charges,” he is further quoted.