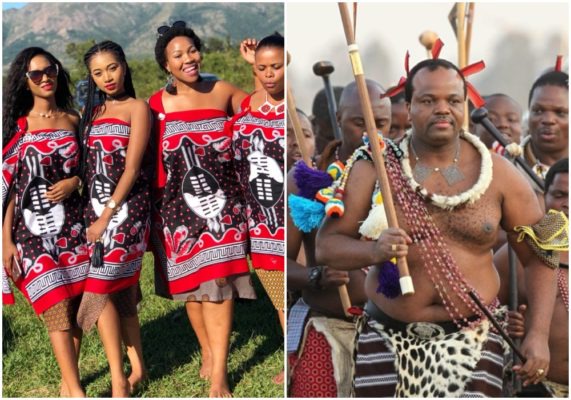 The Ruler of Swaziland Mswati III has allegedly escaped the country in the midst of protests with the citizens of this small South African country fighting for a turn to a democracy-based system after the government banned protests.

Fights have occurred in Swaziland for a few days now in over 10 places. Police had supposedly utilized teargas and live ammunition to try and scatter protestors leading to numerous injuries.

The King rules the country as a flat-out ruler and it is he who picks the Prime Minister, priests, judges, and government employees. The dissidents have been calling for political changes and wish to choose their own Prime Minister. Ideological groups have been prohibited in the country since 1973. 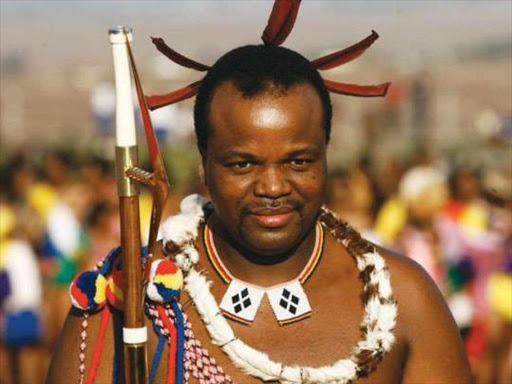 Protestors are calling for a multi-party system as they see it's a very ideal time for the imperial framework which is in place which they portray as tyrannical to end.

The Government's restriction on protests was organized last Thursday with the National Police Commissioner giving out the notice that any person who goes against this order would be met with zero tolerance. 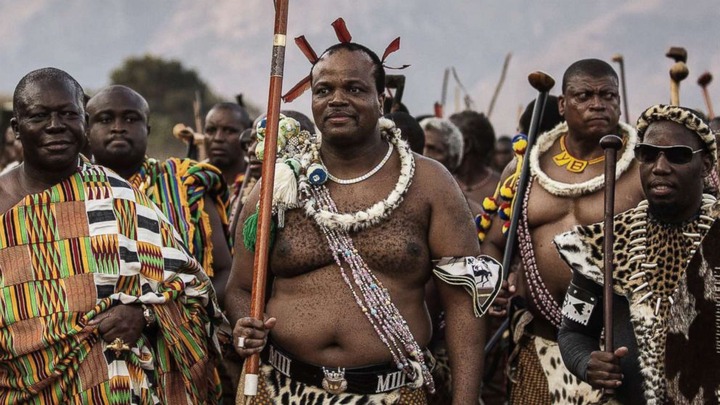 There has been a lot of criticism with the King being accused of having a very extravagant way of life while his people are starving.

There are cases of common liberties being infringed that have been reported many times under his leadership with torture and too much force being used against protestors. His government has also been extremely tough on the LGBT community labor leaders and activists.

Of special note is his worldwide fame as a polygamist with no less than 15 spouses and 23 kids.

He controversially changed the name of his country to Eswatini which is the original name of the country as a way to escape from its colonial past. We are closely watching as events unfold and we hope that the country will ensure that they do move forward democratically and economically.