By Evie (self media writer) | 4 months ago

A man, in Kawangware Nairobi, has been sentenced to hang after he blocked a car using his motorcycle and robbed the occupants of the car with phone, cash and personal effects. Michael Odhiambo, the convict, was added death penalty by senior principal magistrate Philip Mutua of Kibera law courts. 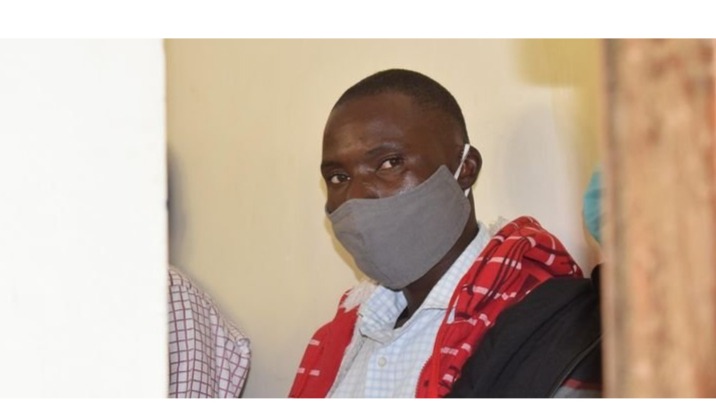 Michael was convicted with three counts of robbery contrary to a section of penal code. The convict had sought for a little sympathy claiming that he was a family man with dependents. Mutua said that the offence had only one penalty and that was death sentence.

Michael Peter Kenyatta, John Karani and Peter Gichuni of various amounts of money and their phones. Odhiambo had blocked their car claiming that they had hit a boda boda rider in a bit and run accident before terrorizing them and robbing them in broad day light.

It was after the incident that Odhiambo went back to ask for a gift from the people in the car claiming that he had shielded them. He then accompanied them to the police to report only for the case to turn against him and he was found guilty. Please like my post, share and follow me for more updates.

Content created and supplied by: Evie (via Opera News )