By MissieJoanne (self meida writer) | 6 days 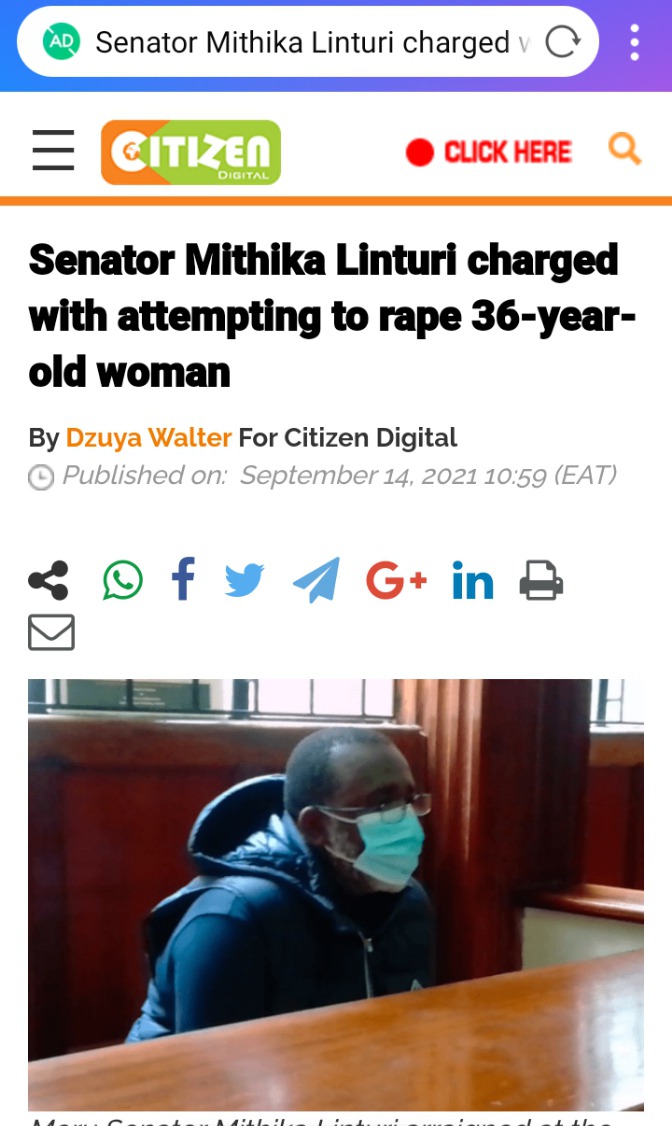 As reported by the prosecutor today, Mithika Lenturi accidentally entered a room at Maiyan Villa resort in Nanyuki. It was at 3AM and Mithika thought he had opened his room yet he had unknowingly opened the next room which had been booked by a couple. 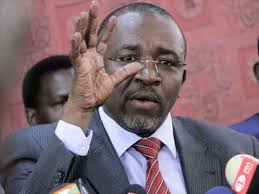 Lenturi slept on bed next to the lady who was also dead asleep. The husband arrived minutes later and he was furious thinking that his wife was cheating only to find that it was Lenturi. The senator claimed that it was a mistake and this man threatened to sue him. He promised to pay someone money to avoid being forwarded but then he later on refused claiming it was not intentional. 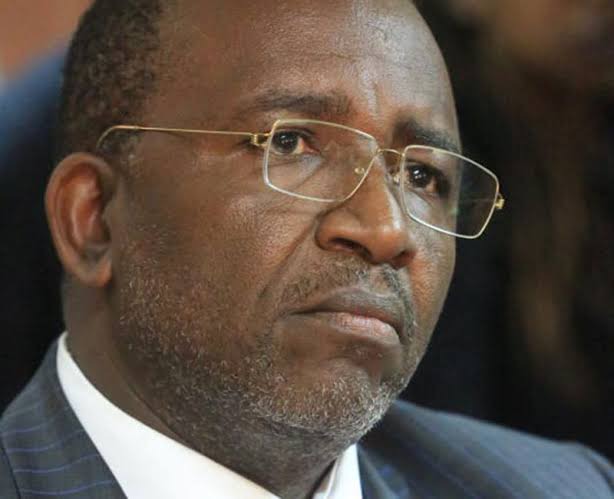 Today the case was held in Milimani law courts and Mithika Lenturi had no valid reason to show he's innocent. The judge claimed he's guilty and he has been charged with attempt to defile the 36years old lady. He has been released on a Sh200000 bail and the case will be mentioned again on 26th October ( Source, Citizen TV) 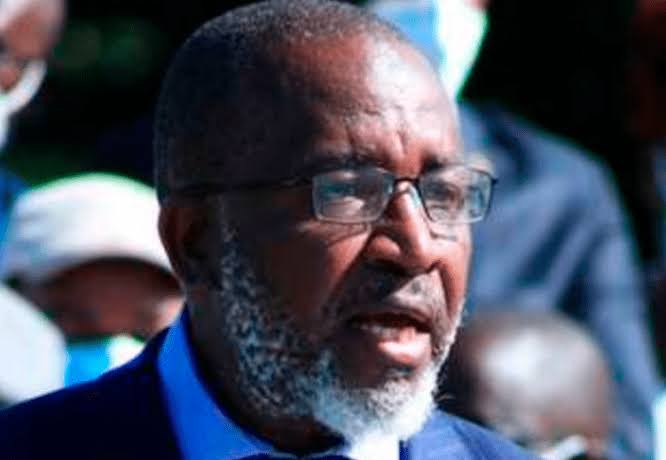 Another Popular Artist Reveals That He's So Sick, Claims He Has Been In Pain The Whole Night