By Sonofbatman (self media writer) | 9 days ago

The death sentence has never been carried out in Kenya since July of 1987 when Pancras Okumu Oteyo, Hezekiah Ochukah and two other accomplices in the 1982 coup, were hanged till death. 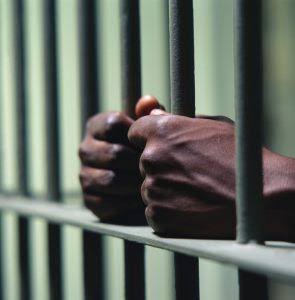 Since then, the government has never carried out this sentence and in some cases like recently in 2016, all death sentences have been commuted to life in prison.

The most recent people to be convicted of a crime and sentenced to death are in 2013, when Ali Babitu Kololo was sentenced to death for his role in the murder and kidnapping of two British tourists, and in 2014 a nurse received a death sentence after being convicted of carrying out an abortion on a woman who subsequently died from the procedure.

So, what are the three crimes that would see one sentenced to death in Kenya:

This is when someone intentionally kills another for various reasons and it is proven in a court of law that indeed, one had the motive to kill the person.

Premeditated murder, which means that one planned out before executing the person is especially the worst one and you would receive a death penalty for it.

This is another crime that does see one sentenced to death in Kenya because of how serious it has been.

During the 1982 coup d'etat, Hezekiah Ochukah and Pancras Okumu were sentenced to death and subsequently hanged for treason related charges. 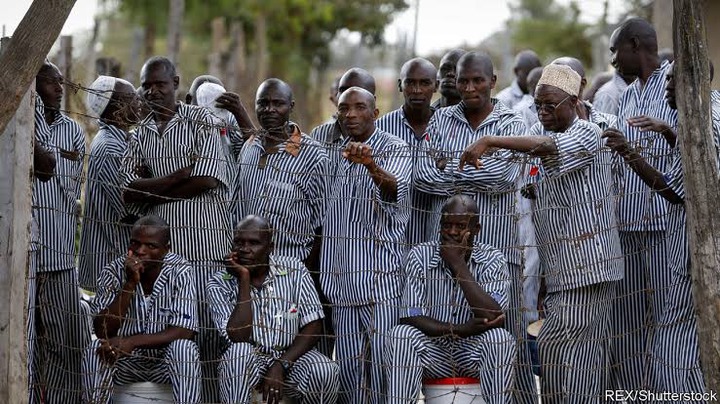 If you rob someone with a knife, a razorblade or a gun, that is known under the law as robbery with violence while you're armed.

This would earn you a death penalty as your intention with the weapon was not good and therefore the courts do not have mercy on this. 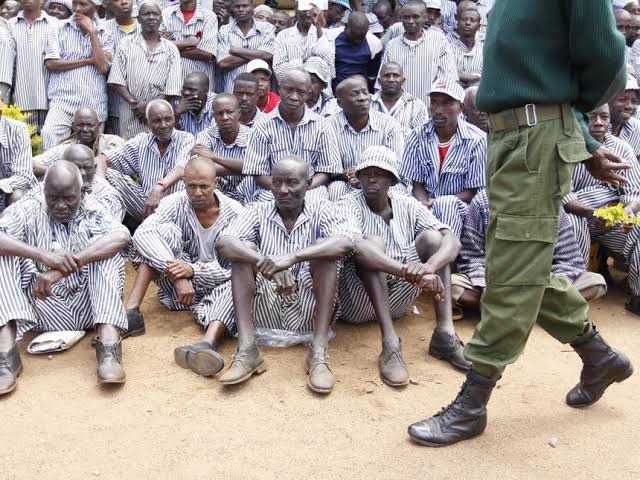 So, these three crimes are the ones that the state takes serious enough to warrant a death sentence.

What do you think about this? Share with us your thoughts and opinions in the comments section below.

What's Next For Raila Odinga? Kindiki's Political Prophecy Comes To Pass As He Says This