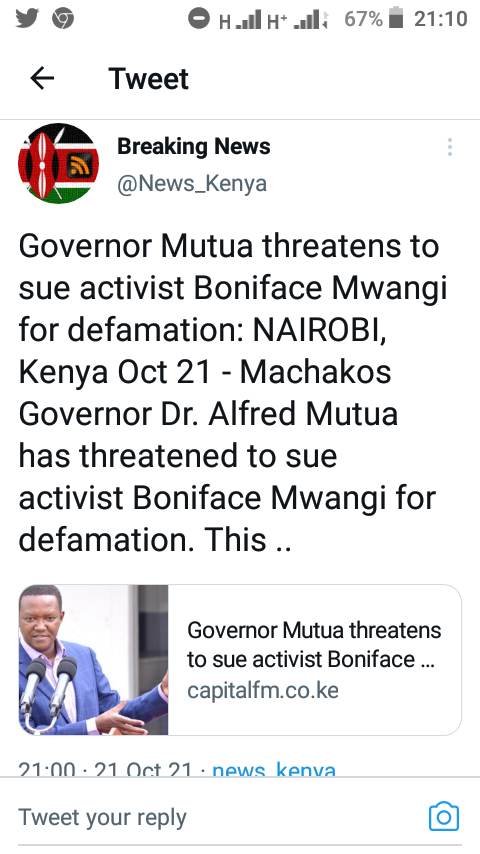 Mwangi has blamed his woes on Machakos governor Alfred Mutua over his social media posts relating the recent separation between Mutua and Lilian Ng’ang’a. 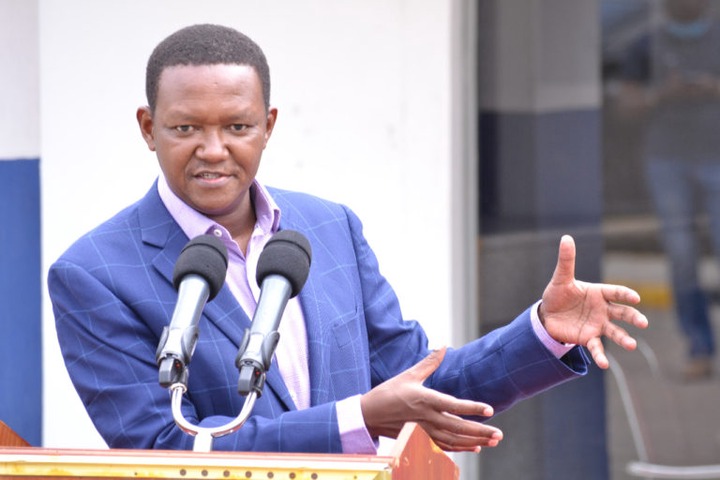 Boniface Mwangi further stated that the attackers accosted the site workers and robbed them and later on destroyed the building that was still under construction with detonators.

The incident has attracted mixed reactions from a section of Kenyans in which some said that the activist deserves what befell him based on what they termed as his deliberate attempts to anger the Machakos governor.